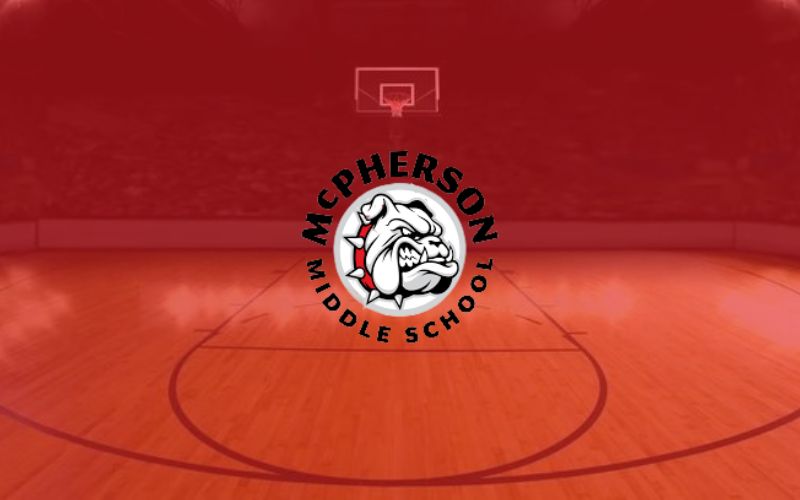 In the 8th Grade A-Team game, the Pups found success on both sides of the ball in the 54-8 rout. Head Coach Heidi Ricke said, “The girls played a great game this evening.  Our defensive effort was top notch, and the girls executed our offense well.  Rylie Whitfield had a great game for us.  She led the team in points and steals.  I am so proud of how the girls handled our press and we were able to get some quick easy shots.  Piper Alvord shot outstanding from the 3-point range.  It was a really good team win and just an overall really fun game to be apart of.”

In the 8th Grade B-Team game, the Pups again Goddard-Eisenhower to 8 points, winning 17-8. Coach Ricke said, “The girls showed a lot of improvement this evening.  Coach Stalnaker and I were really impressed with how the girls executed their set plays.  They showed a lot of patience in running the plays which is represented by the breakdown of scoring.  We had a really good night and hopefully we are able to carry the momentum over to Thursday night against Newton-Chisholm.”

In the 7th Grade A-Team game, the Pups would defeat Goddard Eisenhower 47-18. Head Coach Matt Sandbo said, “We shot the ball well against their zone.” He also noted Kennedy Bonham was “a beast on the boards.”

In the 7th Grade B-Team game, Sandbo said the girls just ran out of gas, as they fell 24-21. He said, “I’m proud of these girls effort. Reagan, Jaylinn and Haleigh played every second without a sub and Allison, Kennedy, and Karlie played 6 full quarters.”

The Pups will take on Newton Thursday.