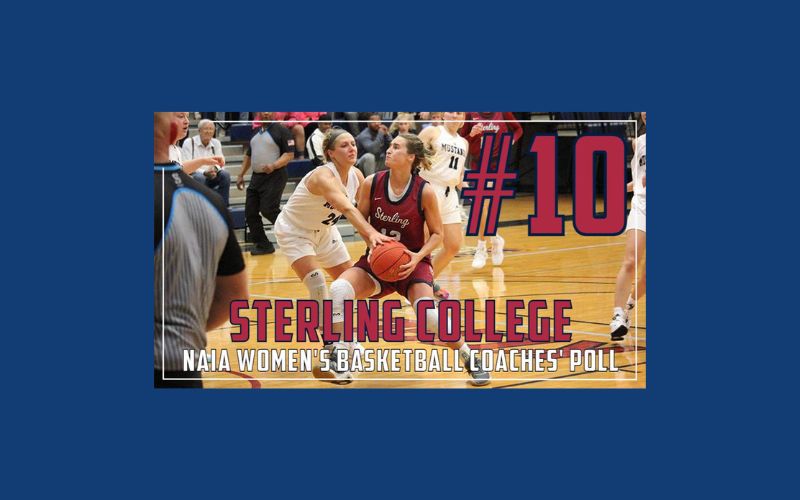 The next edition of the NAIA Women’s Basketball Coaches’ Poll will be released Wednesday, November 30.