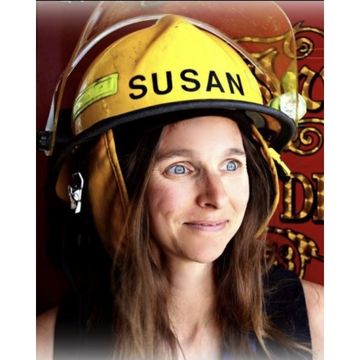 Susan Roehl, 47, passed away January 20, 2023, at her home in Inman with her family by her side.  She was born May 22, 1975, in Hays, KS, the daughter of Victor Moss and Connie Lee Shapland Moss.  She was a graduate of Greensburg High School.  She had worked at Inman High School as a cook, gymnastics coach at Hutchinson YMCA, transportation coordinator for McPherson Health and Rehabilitation, and was involved in the Inman Volunteer Fire Department.

She was a member of the Greensburg United Methodist Church and most recently attended Zoar Mennonite Brethren Church. She was an avid knitter and liked to sunbathe.

She was preceded in death by her father, Victor Moss; step-father, Steve Dawson; and a nephew, Kolton Jax Hubble.

Cremation has taken place. A family gathering will be held from 5-7PM Thursday, January 27, 2023, at Inman Funeral Home.  A memorial service will be held at 1:30 PM Friday, January 27, 2023, at Zoar Mennonite Brethren Church, Inman. Services will be live streamed on the Inman Funeral Home Facebook page. In lieu of flowers, memorial contributions may be made to the Inman Fire Department or the Inman Senior Center, both in care of the funeral home.  To leave a condolence for the family, visit: www.inmanfh.com. 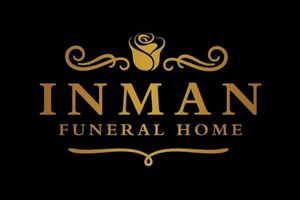 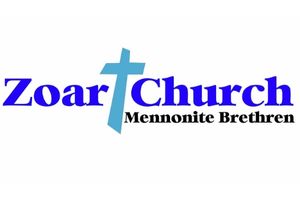