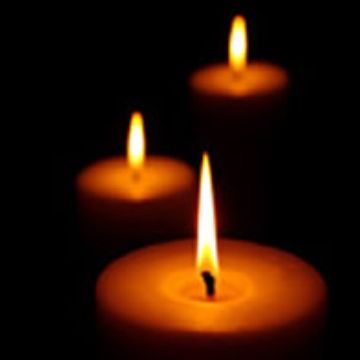 He was a member of St. Joseph's Catholic Church McPherson, Kansas.

Robert spent most of his career in the United States Air Force where he had achieved the rank of Chief Master Sergeant. Following his discharge, he worked for Beneficial Finance prior to owning and operating a small insulating business.

He was a member of the American Legion Post 24, McPherson, and the Bass Masters Club of McPherson. Robert enjoyed golfing, fishing, visiting with his friends, and spending time with his family.

Robert L. Green was united in marriage to Joan Kathleen Messall on June 14, 1951 in Enid, Oklahoma. This union was blessed with the birth of five sons, Michael, Mark, Steven, Timothy, and Thomas. The couple moved to McPherson in 1974 from El Dorado, Kansas.

Robert was preceded in death by his parents; a son, Thomas S. Green; his wife, Joan K. Green; and a brother, Earl Franklin Green.

In lieu of flowers, memorial contributions may be made to the American Diabetes Association and they can be sent in care of the Glidden - Ediger Funeral Home; 222 West Euclid Street; McPherson, Kansas 67460. 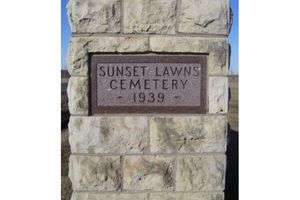