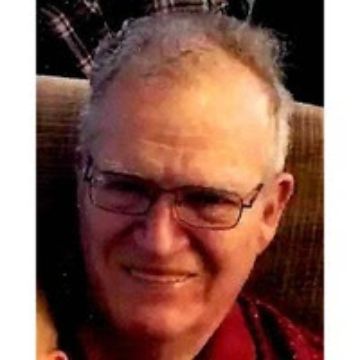 Lonnie attended Hutchinson High School. He served in the United States Army and Army Reserves from 1956-1963. Lonnie worked at Carey Salt for 43 years and was the “powder man” / “explosives expert” for the last 15 years before retiring. After retirement he gave tours in the Strataca Museum. Lonnie was a hard worker and enjoyed home improvement projects and was in the Antique Club. He was a Christ-follower who lived out his faith and values in the community with his church, workplace and family.

Funeral service will be 10 a.m. Tuesday, June 21, 2022, at Elliott Chapel. Burial will follow in Fairlawn Burial Park with military honors conducted by the Kansas Army National Guard. Visitation will be 9 a.m. to 8 p.m., with family present from 6-8 p.m. Monday at Elliott Mortuary.

The service will be livestreamed and will be active at 9:50 a.m. the day of the service.

Memorials may be made to Sunshine Meadows Retirement Community, in care of Elliott Mortuary, 1219 N. Main, Hutchinson, KS 67501.