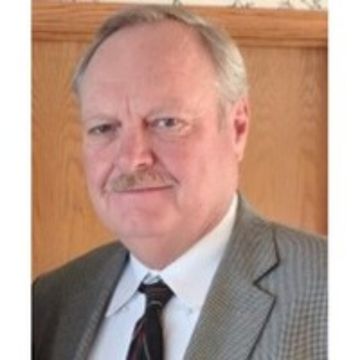 Jon attended Harrison Junior High School and was a 1979 graduate of Great Bend Senior High School.  While in high school, he played the french horn, trumpet and drums in the band.  Jon participated in Debate and won third place at State with his debate partner, Libby Moore, and second place at Regionals.  He was a member of the National Speech and Forensics League.  Jon was president of the Future Farmers of America (FFA) from 1978 to 1979 and a member of the State Student Congress.  He attended Barton County Community College, graduating in 1981 with an Associates Degree in Pre-Law.  In 1983, Jon obtained a Bachelors of Arts Degree in Political Science with an emphasis in Public Administration.

From 1983 to 1986, he was employed as a deputy for the Barton County Sheriff’s Reserve.  Jon worked as an equipment operator and corrosion repairman for Straub Oil Field, Great Bend, from 1984 to 1986.  He then went to work as a sales representative for AW Chesterton, Wichita, KS, from 1986 to 1991.  In 1991, Jon was employed by JCI Industries as a Sales Engineer, Sales Manager, Vice-President of Sales and Sales Territory Manager, until 2020.  He was the top Sales Engineer for a majority of his career.

Jon served on the Unified School District #310 Board of Education from 2001 to 2004.  He served as the Board President from 2005 to 2009.  Jon, along with his dear friend, James Williams, founded and served as co-chairpersons for the Arlington Recreation Commission in 2000.  He, along with many other parent volunteers, coached just about every sport from T-ball to basketball.  Jon was a member of Our Lady of Guadalupe Catholic Church, South Hutchinson.

He enjoyed fishing, hunting, slow pitch softball, snow skiing, water skiing, and boating.  Jon raised quail and developed the family farm into a wildlife refuge.  In 2000, he received the Kansas Wildlife and Parks Wildlife Award.  Jon’s favorite hobby was watching his kids participate in academic and athletic events through the collegiate level.  Later in life, he enjoyed listening to music with his grandchildren in the man cave and teaching them about raising goats and cattle and going for rides in the polaris.

On January 10, 1987, Jon married Marilyn McIntosh, in Wichita, KS.  In 1996, they purchased their farm and move to Arlington, KS.  Together they had three children, Paul, Elizabeth, and Michael.

In lieu of flowers, memorials are suggested to Hospice & HomeCare of Reno County, FTD Chapter of Kansas City, or The ALS Association, in care of Elliott Mortuary and Crematory, 1219 N. Main, Hutchinson, KS 67501. 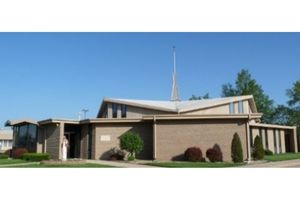 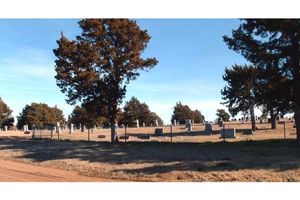