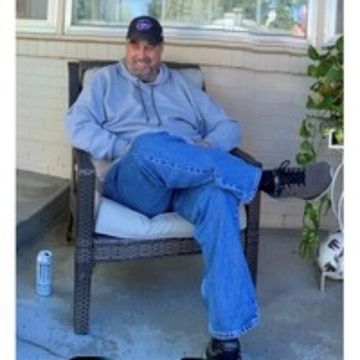 John earned his GED and went to work for Kwik Shop in Hutchinson for 30 plus years. His most recent job was at TECH doing maintenance work and really enjoyed doing both.

He was a huge fan of the Kansas City Chiefs football team, K-State football, and KU basketball and watched them play in his spare time. Most of all, his number one favorite thing to do was spend time with his grandchildren.

He was preceded in death by his father.

In lieu of flowers, memorials are suggested to John Hendrickson Memorial Fund, in care of Elliott Mortuary and Crematory, 1219 N. Main, Hutchinson, KS 67501. 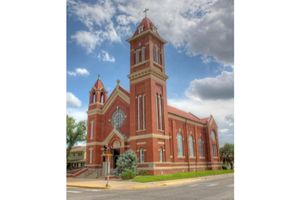