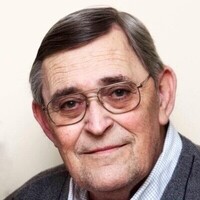 Jerry Dean East passed away peacefully November 24, 2022, at home after a long battle with many health issues.  He was born September 5, 1946, in Hutchinson.  He was the son of Jean Adams and step-father Bob Adams and John East and step-mother Irene East.

On December 29, 1967, Jerry married his high school Sweetheart Cece Spangler.  His greatest love and joy in his life was his family.  He especially enjoyed attending all the school and sports activities.  Family vacations were very important with many wonderful trips to Estes Park.

Celebration of Life will be Saturday, December 17, 2022 at 10:30 a.m. at Grace Episcopal Church 2 Hyde Park Dr, Hutchinson, KS, with The Rev. Dr. J. Ted Blakley and The Rt. Rev. Michael Milliken officiating.  The family will greet after the service in Parish Hall. The service will be streamed at facebook.com/gracechurchhutch/live.  Inurnment will occur at a later date. Friends may sign the book from 9 a.m. to 5 p.m. at Elliott Mortuary through Friday December 16.

In lieu of flowers, memorials are suggested to Hospice and HomeCare of Reno County, Grace Episcopal Church or Hutchinson Animal Shelter in care of Elliott Mortuary and Crematory, 1219 N. Main, Hutchinson, KS, 67501. 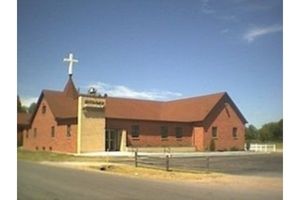