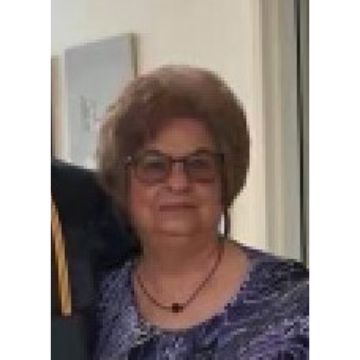 Janice Kay (Wilkins) Stowell Rothchild, 78, of Monett, Missouri, passed away on July 25, 2022, at Freeman Hospital in Joplin, Missouri, after a short illness. She was born March 1, 1944, in Little River, Kansas, the daughter of Vern and Fern Major Wilkins. Janice graduated from Lyons High School, Lyons, Kansas with the class of 1962.

Janice is preceded in death by her parents; and husband, Melvin Stowell.

Funeral service will be at 10:00 A.M., Saturday, July 30, 2022, at Ebenezer United Methodist Church, Lyons, the church that Janice grew up in, with Pastor Rob Bolton officiating.

Burial will follow at the Lyons Municipal Cemetery, Lyons. Memorials may be given to the Ebenezer United Methodist Church, in care of Birzer Funeral Home, Lyons.

To send flowers to the family, please visit our floral store. 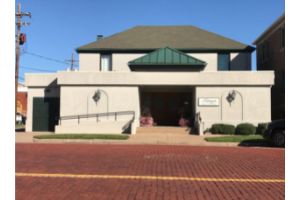 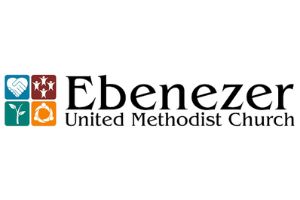