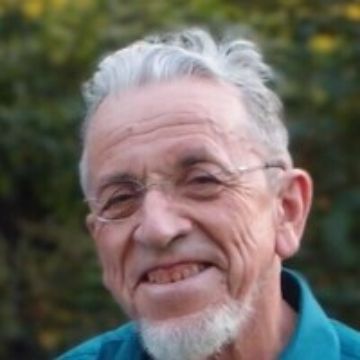 Edward accepted Christ as his Savior in his youth and served the Lord faithfully. He was a loyal member of Center Amish Mennonite Church for 63 years and served as church treasurer for 40 years. A man of few words, Edward was deeply committed to his wife, his family, his church, and to the God he served faithfully and without fanfare.

Edward attended Elmhirst School. He worked for Architectural Millwork for 25 years, then was employed as a painter for 32 years, both for Yoder's Painting and more recently for Nisly and Son's Painting. Edward enjoyed spending time with family, doing yardwork, and reading.

On March 8, 1964, he married Alma Miller, in Hutchinson. They shared 58 years of marriage. She survives.

Funeral service will be 10 a.m. Friday, July 29, 2022, at Center Amish Mennonite Church, 7611 W. Morgan Ave., Hutchinson. Burial will follow in West Center Cemetery. The service will be livestreamed on the church’s website.

The service can also be viewed by clicking the link below

Memorials may be made to Pilgrim Christian Schools, in care of the church or Elliott Mortuary, 1219 N. Main, Hutchinson, KS 67501. 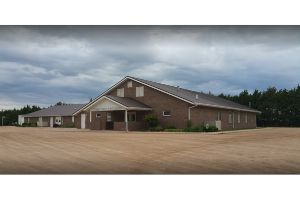