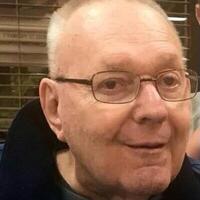 Daniel Richard Woodworth, age 86 years, passed away on January 19, 2023, at Good Samaritan Society of Hutchinson, KS. He was born June 11, 1936, in Satanta, KS, to Norval Winston and Vida Yvonne (Baty) Woodworth. Richard lived most of his life in Dodge City, KS and was a graduate of Dodge City Senior High School, Dodge City Community College and Fort Hays State University. On August 19, 1956, he married his high school sweetheart, Patsy E. Rowton. Richard and Patsy began their teaching careers in Jetmore and Holyrood, KS before settling in Dodge City. Richard taught civics and coached at the middle school and high school levels until his retirement. His family was his true passion and he was never happier than when he could share his hobbies (boating. fishing, hunting and golfing) with them. Richard was raised in the Methodist faith and never veered from that foundation of love and faith and commitment to justice and equality for all.He was a kind and generous man with a big heart.

Richard was preceded in death by infant son, Larry Brent, his parents, his wife, his brother Wayne (and Wayne's wives, Mary Ann and Pat), and brother-in-law, Bob Rowton. 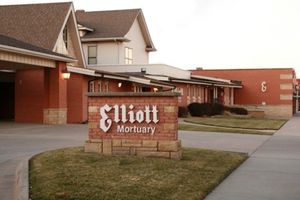