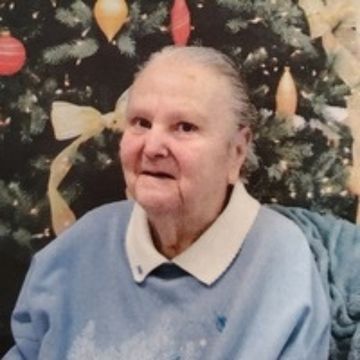 She was preceded in death by her parents; ex-husband, Eugene Smith; a son, Jason Smith, and two sisters, Pearl Starks and Arminda Pruner. 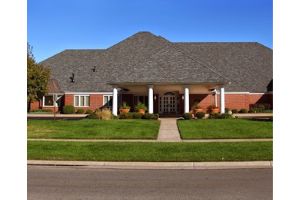