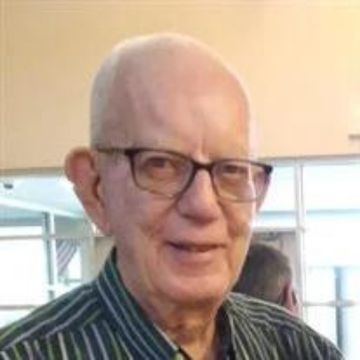 Bill graduated from Alton High School with the class of (1956).

He enlisted in the United States Navy from 1956 until 1978, serving during the Vietnam War. Bill attained the rank of Storekeeper First Class. He served his country for 22 years.

After his military retirement in 1978, Bill started working as a Civilian Contractor until leaving Sasebo, Japan in 1989. He later worked for the Osborne and Concordia School districts where he drove the bus for school and activity runs until 1999. Bill began working as a janitor for the Alton Jr. High School, as well as activity bus runs, officially retiring in 2002.

Bill was married in 1977 to Yoko whom he met in Sasebo. They were married until her death from breast cancer in 1985. He was later united in marriage to his forever partner, Carolyn J. Freeman on January 7, 1991 at the Osborne Christian Church. She survives of the home.

Bill was preceded in death by his parents; eight brothers and one sister; and his previous wife.

Cremation is planned. Services will be announced and held later in the spring. Memorial contributions may be made to Moundridge Senior Center in care of Moundridge Funeral Home, PO Box 410, Moundridge, KS 67107.

To send flowers or a memorial gift to the family of Billie Ray "Bill" Williams please visit our Sympathy Store.