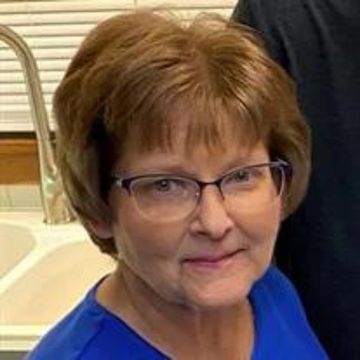 Beth Elaine (Hartman) (Boettger) Hershberger was born on February 5, 1957 to Robert and Rhoda Hartman. She grew up in Kidron, Ohio. She was the second of three girls, the “middle” child.

She learned to play the piano when she was seven years old, and took lessons for nine years straight. She was an accompanist at her home church, Pleasant View Mennonite Church, in North Lawrence, Ohio from the time she was in junior high. She also played at the different churches that she attended (most recently Whitestone Mennonite Church in Hesston, KS), as well as for choirs in high school and college. In times of stress and anxiety, her solace was often playing the piano. She also loved to read and go for walks.

Beth accepted Christ as her personal Savior one Sunday when her Grandpa Yoder was preaching and gave an alter call. She was 10 years old.

Beth and Barb, her older sister, used to play house together with their dolls. They also rode their bikes together on the road where they lived. Inevitably, someone would crash, and it was usually me.

She graduated from Central Christian High School in 1975 and then continued her education at Hesston College, Hesston, KS, graduating in 1977 with an A.A. degree in Business. She worked at Hesston College, General Conference Church Oversees Mission, Schowalter Villa, Bachman Plumbing and Heating, Hesston Eye Clinic, Goering Hardware, and did transcription in the home.

To send flowers or a memorial gift to the family of Beth E Hershberger please visit our Sympathy Store. 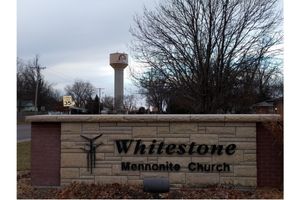