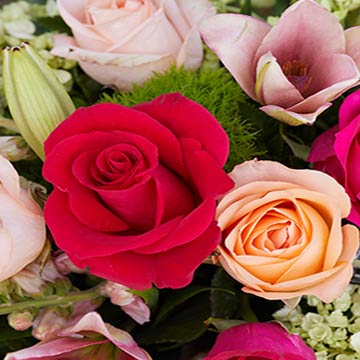 Allen Edward Boyer, 84, of Loveland, CO, passed away in the presence of his family on July 21, 2022.  Allen was born on July 8, 1938, to Charles and Winona Boyer in Danbury, NE.  After graduating from Solomon High School in 1956 he spent his summer custom cutting wheat and then joined the Army where he became a paratrooper for the 101st Airborne.  After 3 years in the service, he was honorably discharged.  In 1965 Allen married his wife of 57 years, Vada Koehn.  They raised two children, Tameria Janae (Boyer) Dishman and David Austin Boyer.  Allen spent 17 years as a brick and stone mason and then worked for Johns Manville where he retired after 20 years.  Allen loved spending time with family and friends hunting, fishing, camping, boating and playing cards. It was an annual event to meet his brothers and nephews on opening day of pheasant season and spend the day together.  In addition to family he was especially close to his friends Charlie Johnson, Loren Boughman and Steve Marquez.

After retiring in 2004, Allen and Vada moved to Loveland, Colorado where he continued with his favorite pass times, as well as watching Tommy and Braiden participate in sports. Allen and Vada were blessed with making new friends in Colorado and enjoyed spending time with them as well. Allen was a dedicated and loving husband, Dad and Grandad. He is predeceased by his parents Charles and Winona (Ruby) Boyer, son David Austin Boyer, siblings Lois Zapp, Ardis Boyer, Enid Zapp, Richard (Dick) Boyer, Charlene Duck, and Ron Boyer.  He is survived by his wife Vada Boyer, his daughter  Tameria Dishman her husband Barry Dishman, three grandchildren – Chelsea Martin, Tommy Dishman and Braiden Dishman, sister Roberta Garten Johannes, sister-in-law Kathy Boyer, many nieces and nephews and many friends.

A graveside service will be held, Thursday, July 28th 2022 at 10am at the Elmwood Cemetery in Lindsborg, KS. 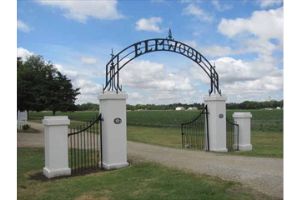