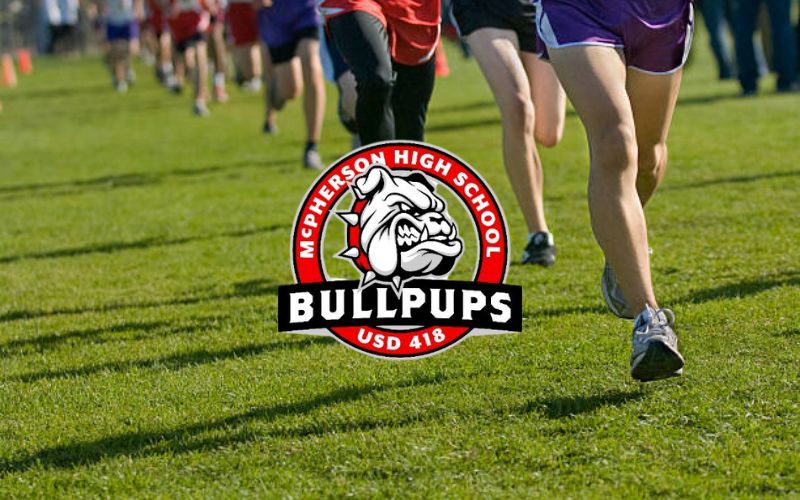 LAWRENCE, Kan. – The Bullpup Varsity Cross Country teams competed in the Rim Rock Classic on Saturday. The tournament includes several surrounding states, the girl’s race had almost 300 competitors and the boy’s race had 350 competitors. Head Coach Nikolous Rempe said, “Although the heat slowed times for everybody down on a very tough course, we competed well against tough competition.”

Chloe Clevenger medaled for the Bullpup Girls finishing 17th, and Lexi Patterson also finished in the top 100, as the girls would finish 18th out of 36. The Boys were led by Ethan Elder who finished 52nd, Roman Mai also finished in the top 100, as the boys finished 11th out of 46 teams. Coach Rempe concluded by saying, “The experience of this meet will be valuable as we prepare for the postseason in the upcoming weeks.”

Below are the complete Bullpup Results from the Rim Rock Classic on Saturday: