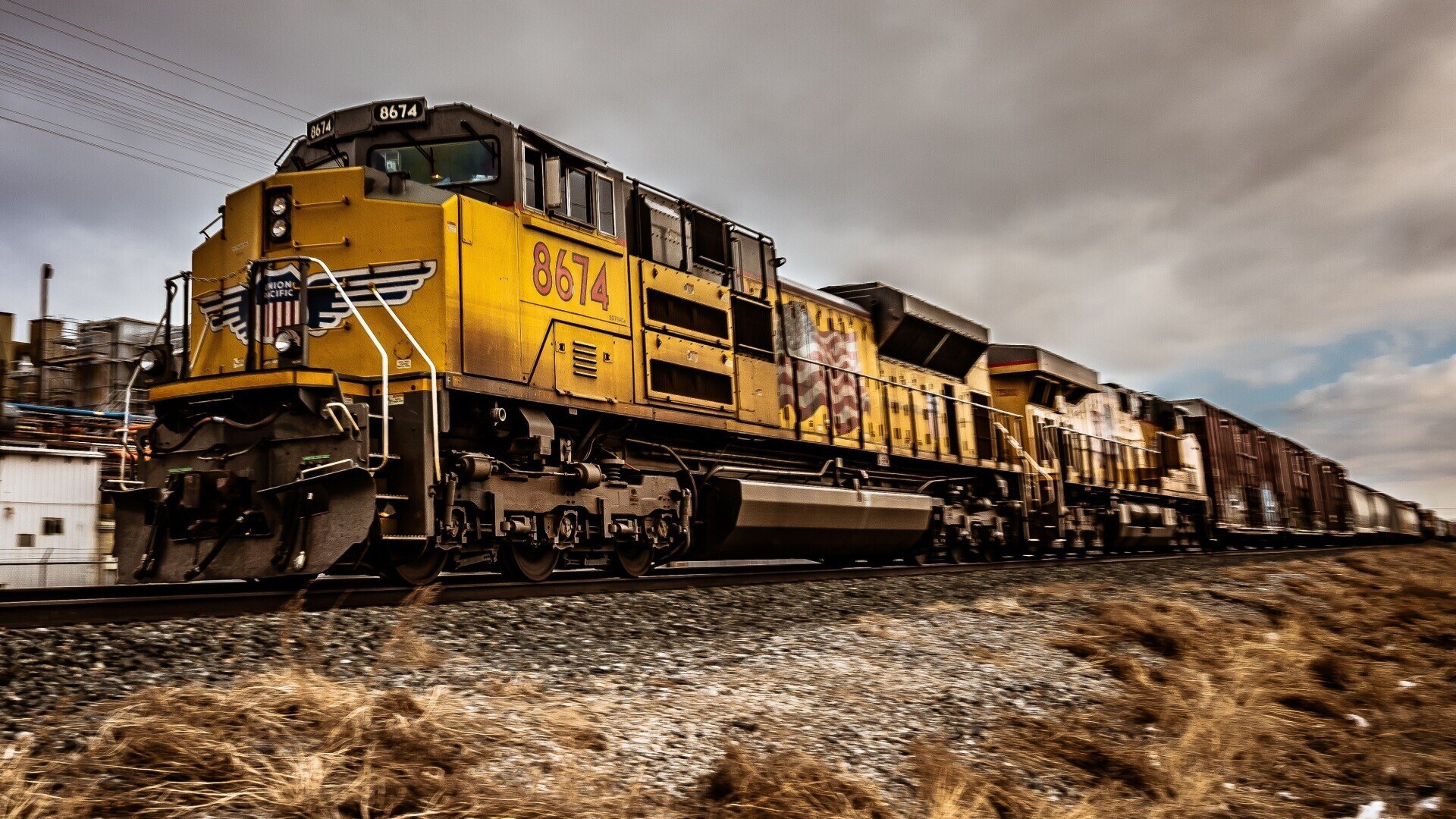 
The STB will now require the four largest rail carriers to submit a host of documents and conduct biweekly check-ins with the agency until service levels are restored.


The U.S. wheat industry depends heavily on rail shipping to move the crop from farms and local elevators to domestic customers and to export elevators. And USDA reports that railroads ship 25% of all U.S. grains. That is why U.S. Wheat Associates (USW) and its Transportation Working Group have coordinated with other organizations to highlight the challenges rail shipping has faced.


New Requirements
The move by the STB shows the agency is taking rail shipping concerns seriously. Carriers now must develop service recovery plans and submit regular progress reports. The regulator will also require all Class I railroads to report on customer-centric performance metrics and employment data for a six-month period. According to their published decision, the STB’s actions are “to promote industry-wide transparency, accountability, and improvements in rail service.”

The challenges with rail service are clear. The American Farm Bureau Federation put together an

extensive report
showing the severity of the shipping disruptions. For example, in the year after the first quarter of 2021, unfilled grain car orders went up 47%. The number of grain cars that were at least 11 days overdue went up 107%. Rates in the secondary rail market increased, and rail delivery speeds declined during the same period.


Threats of Service Cuts
In mid-April, the Union Pacific (UP) Railroad announced that it would start metering traffic if shippers did not voluntarily reduce their freight-car inventories. In a statement, UP said it had “experienced some setbacks – including numerous service interruptions, crew shortages…and delays to our network.” UP added that “additional inventory has led to more congestion in yards, an imbalance of our resources, and further slowdown of our operational performance.”

In response, CF Industries, a major fertilizer producer, said such

actions
by the railroads would put crops at risk by curtailing fertilizer shipments ahead of the spring planting season.


Addressing the Negative Impact
In March 2022, the National Grain and Feed Association (NGFA) urged the Surface Transportation Board (STB) to

address
“significant rail service disruptions,” which have negatively impacted the nation’s supply chains. Following that letter, the STB was quick to react and


The Agricultural Transportation Working Group (ATWG), a representative body made up of agriculture-oriented trade groups, including USW, sent a

letter
to the STB on April 21 and urged an immediate resolution to the “current nationwide freight rail service challenges.” The group urged the STB to take appropriate measures that would “deter, and hopefully prevent future service failures,” which include the establishment of

joint comments
to the STB hearing with the National Association of Wheat Growers (NAWG) and the North American Millers’ Association (NAMA). The USW Transportation Working Group, led by North Dakota Wheat Commission Policy and Marketing Director Jim Peterson, also met with each member of the STB to share concerns regarding the current railroad challenges and to point out the benefits that competition-inducing policies provide, such as reciprocal switching.


A Welcome Sign
The orders issued by the Board last week are a welcome sign that rail customers like wheat farmers are being heard. U.S. Wheat Associates commends the STB’s initial steps and fast action and encourages further measures to improve rail logistics and hold railroads accountable to their customers.