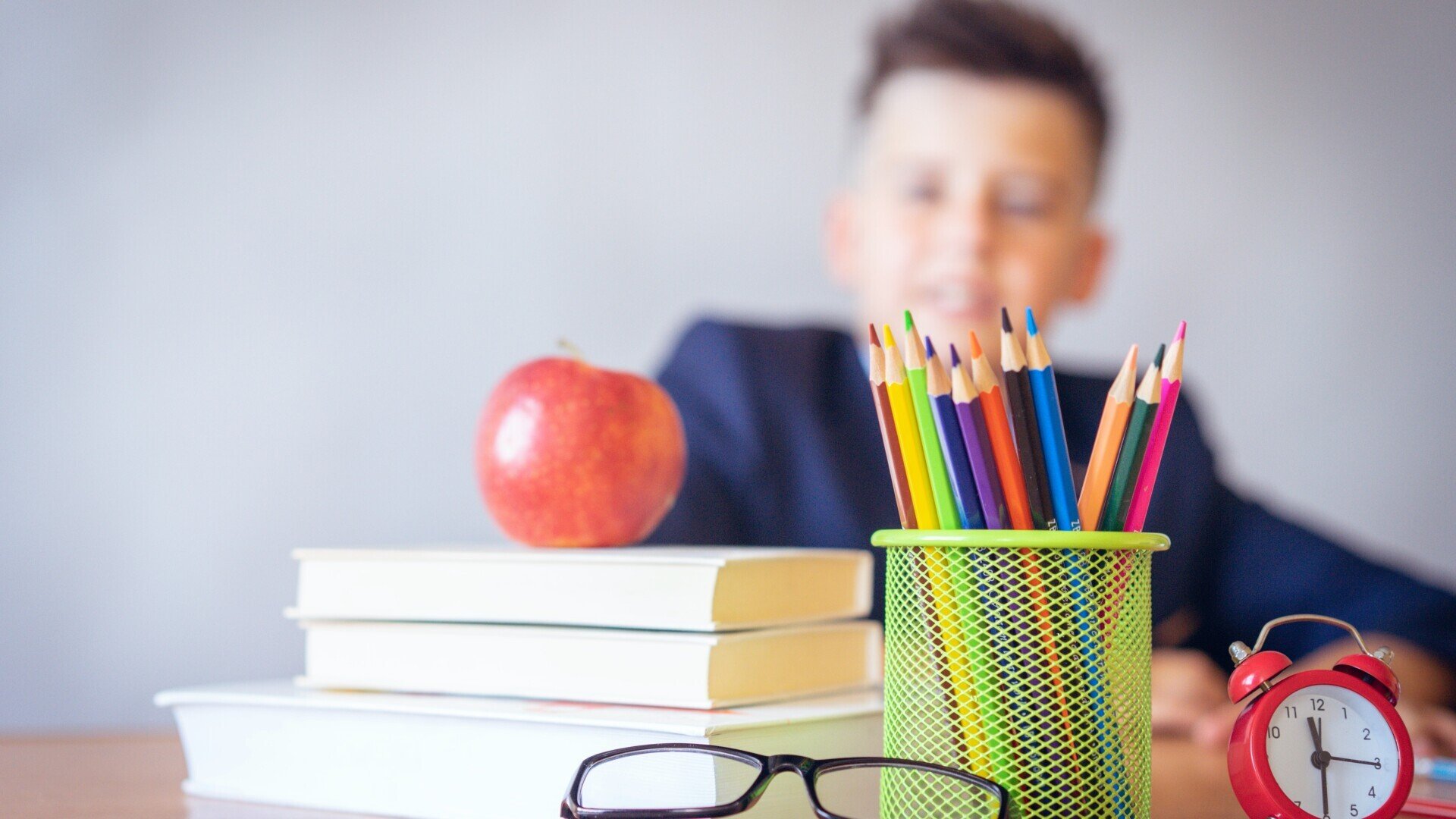 A frequent question about public education is how much districts spend per pupil to educate students.

KASB estimates that Kansas invested about $16,000 per pupil last year from all sources: state, local and federal. In 2019, the most recent year national data is available, Kansas per pupil spending was more than 10 percent below the national average and slightly below the regional average. Although Kansas per pupil spending has increased since 2019, most other states have been increasing educational funding faster than Kansas since 2009, and most states will receive as much or more federal COVID aid.

That $16,000 per pupil figure covers teacher salaries, a wide range of services for students and costs for school buildings and operations.

It also includes increases that were mandated in the Gannon ruling by the Kansas Supreme Court, which had earlier found the Legislature was not providing constitutionally adequate school funding. The Gannon funding is being phased-in over six years, following an eight-year period when total funding lost ground to inflation from 2009 to 2017, fell further behind other states and lagged in teacher salaries. The $16,000 per pupil per year also includes additional funds from the federal government to help schools address the COVID-19 pandemic.

How do school districts spend those dollars? Note that the following are state averages, and vary significantly by district and by student, depending on a multiple of factors such as district size, student needs and whether or not the district is paying on bonds for building construction.

Let’s start with teachers. According to federal reports, in the 2018-19 school year, the Kansas pupil-teacher ratio was 13.6, tenth lowest in the nation. With a state base aid amount of $4,436 in 2020, districts would have received $60,330 for every 13.6 students. According to KSDE, in 2020 the average Kansas teacher salary was $60,842, which means, on average, base state aid essentially pays for teacher salaries, and nothing else.

In 2020, districts reported spending an average of $7,965 per pupil on “instruction.” This amount included teacher salaries and benefits as noted above, but also includes salaries for over 9,000 special education paraprofessionals and classroom aides who assist those teachers. It includes the cost of classroom materials such as textbooks and learning technology.

It may include the cost of special education services in cooperatives or private providers. Finally, it includes the state’s contributions to the Kansas Public Employees Retirement System, which “pass through” school budgets and are not included as part of teacher salaries and benefits.

School districts spent an average of $808 per pupil on “student support.” This includes over 4,700 positions statewide for counselors, social workers, school psychologists, audiologists, speech pathologists and their support staff – about one of these positions for every 10 students. Districts spent $511 per pupil on “instructional support,” which includes libraries and media centers, professional development to improve teaching, and technology support for students and teacher.

Districts spent about $577 per pupil on transportation services – getting students to and from school and school activities – and about $553 per pupil on meals (non-instructional services), including lunch and breakfast for most students. Statewide, these programs require about 5,500 bus drivers, cooks, food service staff and others when employed by the district: in other cases, districts contract for these services.

In 2020, districts spent an average of $1,281 per pupil on “operations and maintenance,” which includes the cost of utilities to heat, light and cool buildings, of insurance and security, and of custodial services such as cleaning and upkeep, which employ about 5,400 people statewide, not including contracted services.

Finally, districts spent $683 – less than five percent of the total – on general or district administration and central services, which includes the superintendent and central office and business functions such as accounting and payroll.

According to national reports, Kansas districts have more teachers and other instructional and student support per student than most states. Only 10 states have lower pupil-teacher ratios. Kansas is similar to other states in the number of all other staff compared to enrollment, and lower than the nation and region in district and central office staff per student.