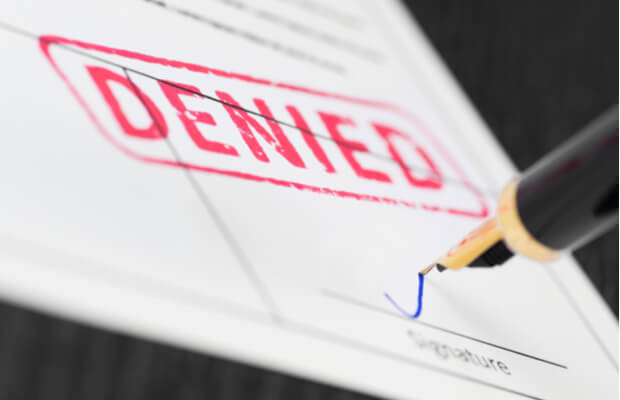 
dealing with transgender athletes and parents’ ability to challenge books and other materials in public schools.

Both proposals were priorities for conservative legislators and are likely to become issues during Kelly’s race for reelection this year. The Senate voted to override Kelly’s vetoes of both, but supporters failed to get the necessary two-thirds majorities in the House.

One of the measures would have


from girls’ and women’s sports in K-12 schools and colleges. Fifteen other states have enacted a similar ban.

Supporters said they were trying to preserve fair competition and protect scholarship opportunities for “biological” girls and women. Critics said the measure was an attack on transgender youth.

The vote in the House to override was


leaving supporters three votes short of a two-thirds majority of 84 in the 125-member House.


would have required school districts to draft policies for handling complaints from parents about classroom and library materials and making decisions about how to remove them.

Supporters called it a proposed “Parents’ Bill of Rights.” Critics said it placed unnecessary burdens on schools and created divisions.