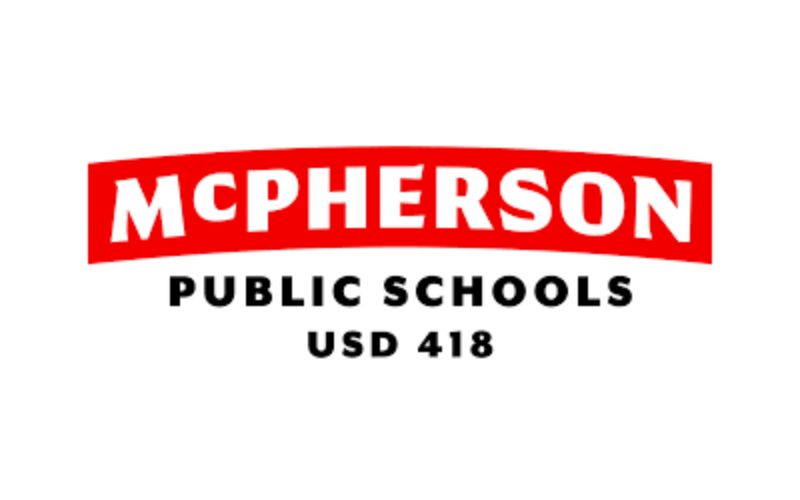 McPherson, Kan. – Data from four different online surveys dealing with a potential future bond project for McPherson USD 418 was largely in agreement that the district should explore and/or learn more about options to build new facilities at a new site not now owned by USD 418. They do differ some on what the top priority should be. Survey results were shared with the USD 418 Board of education during a work session Monday evening. A Google Forms survey sent to district parents and staff indicated two-thirds of respondents felt high school needs should be addressed first.

On the other hand, surveys on two McPherson-centered Facebook Groups, Public Right to Know and McPherson Community Group, found the overwhelming majority feel all buildings should be equal priorities.

The fourth survey on the McPherson Public Schools Twitter page was closely divided between the high school being top priority and all buildings having equal priority.

During the work session Monday night the Board discussed with representatives of GMLV Architecture more of their thoughts about things that can or should be addressed in a future bond issue.

Board members were presented with a series of questions ranging from, “What comes to mind when you think about McPherson schools and the community as a whole?” to “How the district does in preparing students for the future now and in the future?”

From that, the board was asked to list their priorities with four of the six members present saying meeting and exceeding the needs of all students was most important.

The Board will hear input from patrons on these topics at upcoming meetings to be held Monday, August 8, and Tuesday, September 13.

USD 308 Board of Education Approves Pay Increase for Bus Drivers