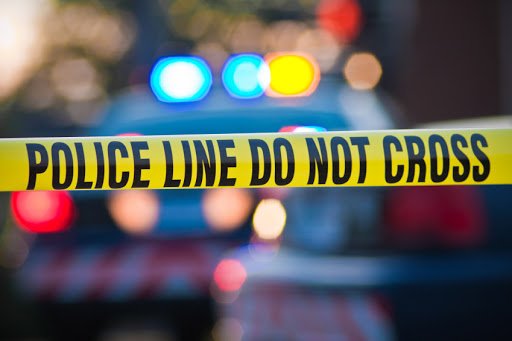 HUTCHINSON – Due to weather conditions and the water level in the GVI ditch, the City of Hutchinson is postponing the road closure of Airport Rd between 11th & 17th until Friday, May 27th. Times for the closure will be 9:30am till 5:00pm.

The Street Division will close East 17th Avenue at Faubion and Airport Road at 11th Avenue to all through traffic to allow the Sewer Maintenance Division will reestablish service of the sanitary sewer main.

During the street closure:

One Person Dies after Standoff with Wichita SWAT Team
http://www.adastraradio.com/one-person-dies-after-standoff-with-wichita-swat-team
WICHITA, Kan. (AP) — A 39-year-old man died after he exchanged gunfire with members of a Wichita SWAT team after a lengthy standoff on Wednesday, police said.

Officers were called to a home in west Wichita after a report of a shooting. The officers found a woman and child in the front yard and saw a man with a gun go into a home, Wichita Officer Chad Ditch said.

Other people who were in the house were able to leave the home a short time later, Ditch said.

After about nine hours, SWAT team members entered the home and exchanged gunfire with the suspect, who was killed, Ditch said, KSNW-TV reported .

No other injuries were reported.

Ditch said the suspect and the residents of the home knew each other but their relationship was not immediately available.

Ditch said the suspect was wanted on an aggravated kidnapping warrant not related to Wednesday’s confrontation.

The Kansas Bureau of Investigation is investigating.

HRHS Honored for Excellence in Public Relations and Marketing