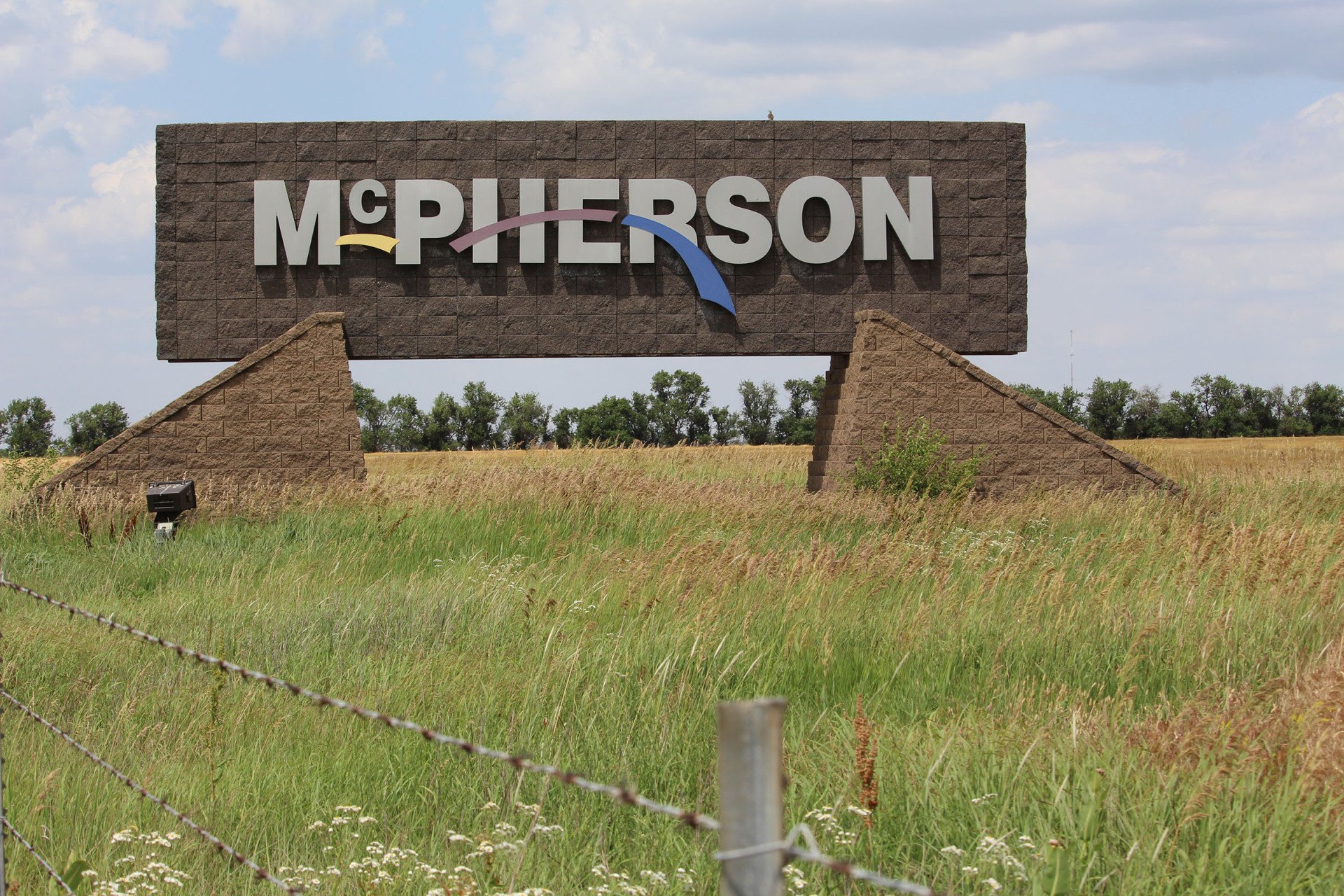 MCPHERSON –
Three members of the McPherson USD 418 Board of Education will apparently retain their seats following a recall election Tuesday.

Unofficial results from the McPherson County Clerk’s Office indicate that Ann Elliott, Emily Greer and Jeff Johnson were retained in office by an approximate 2-1 margin. These numbers reflect ballots cast Tuesday along with in-person advanced voting. They do not include any mailed in ballots, which will count if they are received by Friday and have a Tuesday or earlier postmark.

McPherson County Clerk Hollie Melroy did not have an estimate on how many mail ballots there are to be counted, but it’s not believed to be enough to change the outcome of the recall.

One delay in counting last night came about when a large number of ballots from one polling location came up blank. Melroy explained that when poll workers had prepared ballots for delivery to the Courthouse they mixed unvoted ballots with voted ones.

Vote totals will be finalized when McPherson County Commissioners conduct a canvass of the election Monday.

The recall election was called after a group of USD 418 voters successfully petitioned for it. Grounds cited included violation of open meetings laws, allowing the condition of district facilities to deteriorate, handling of COVID-19 issues, and failure to address bullying issues.