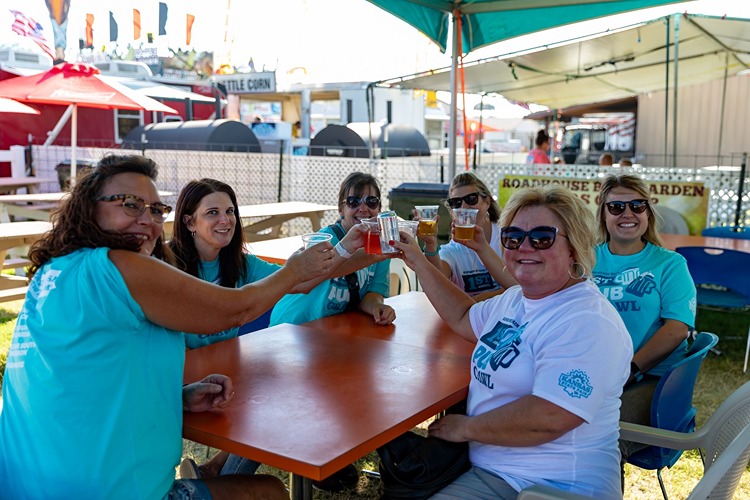 HUTCHINSON, Kan. – Although there are still some numbers to finalize connected with the Grand Drive and other livestock shows from last weekend, Kansas State Fair General Manager Bryan Schulz told State Fair Board members at their meeting Wednesday that the rough estimate is that 150 thousand people attended the fair during the first four days.

Thursday is Governor’s Day at the Kansas State Fair. Lt. Governor David Toland will be filling in for the governor who has a personal commitment.

Toland will be speaking at the Hutchinson-Reno County Chamber of Commerce membership breakfast at 8 a.m. at the Encampment Building. Following the Chamber breakfast, the dedication of the new mural on the west side of the Visitors Center northwest of the Administration Building will be held.

Thursday is also Young at Heart Day, with two-dollar gate admission for those 55 and older.

A forensics showcase will take place at 9 a.m. at the Encampment Building. The open class livestock shows begin today along with the 4-H horse show at 2 p.m. in the Expo Center.