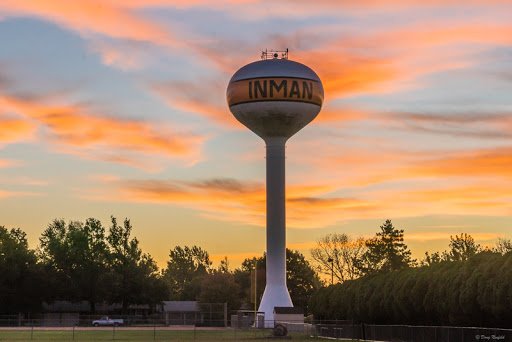 . Unofficial totals from the McPherson County Clerk’s office Tuesday night had the bond issue losing by two votes, 379 opposed to 377 in favor.


According to McPherson County Clerk Hollie Melroy, there are 14 provisional ballots that will need to be reviewed to determine if they can be counted, along with two other mailed ballots that were delivered to polling locations Tuesday. Additionally, any mailed ballots carrying a postmark no later than May 10

will also be counted.


In the results from Tuesday, the advance ballots went against the bond issue 41-25, and those of residents of Groveland and King City townships who voted at Calvary Baptist Church in McPherson voted against the issue 26-11. Voters who cast ballots at the Inman Community Center supported the bond issue 341-312.


The proposed bond issue would fund a new track, restroom and concession building, baseball and softball fields, and bleachers and a press box for the football-track facility on the existing footprint of the fields on the Inman Junior-Senior High School campus. This was the 3

rd
vote on a facilities bond issue in USD 448 in four years, with voters rejecting proposals in 2018 and 2020.