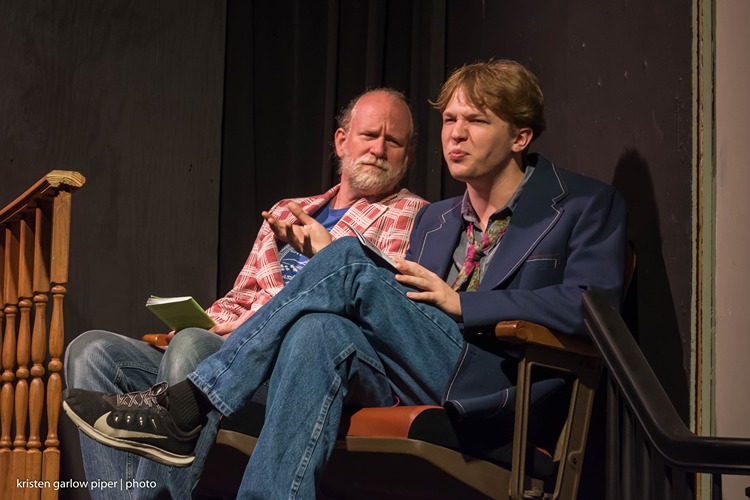 HUTCHINSON – Stage 9 will be presenting ‘The Real Inspector Hound’, a one-act play by Tom Stoppard, August 4-6 and August 11-13.

The plot follows two theater critics watching a ‘whodunit’ murder mystery play.  By chance, the critics themselves become involved in the action, causing a series of events that parallel the play they are watching.

Purchase tickets at the box office one hour before the event.  Tickets are available at the door or online at stage9hutch.com.

Adjustments Made to McPherson Water Park Schedule This Weekend