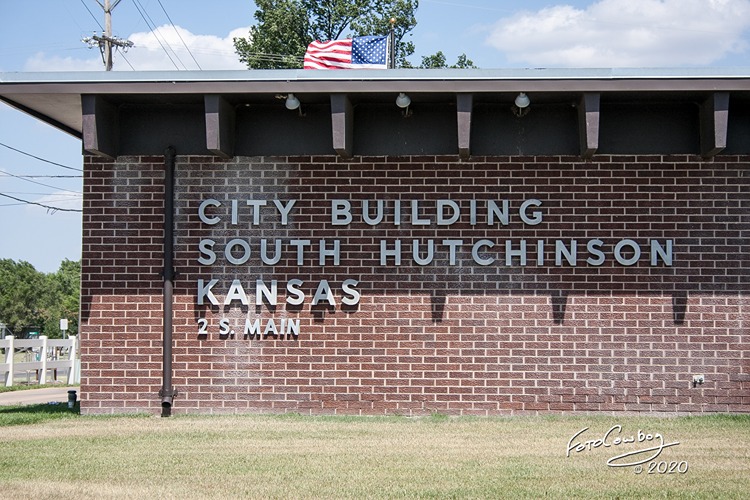 SOUTH HUTCHINSON – City Clerk Denise McCue officially announced at last night’s council meeting that she will conclude her twenty-year career with the City and retire on October 7th . McCue’s career in the public sector spanned more than twenty-five years and she previously served as the city clerk in Nickerson.

McCue played a pivotal role in her position as the city clerk. South Hutchinson operated without a city administrator for the majority of her tenure, and she was tasked with overseeing many of the day-to-day internal operations of the organization.

“Her contributions cannot be overstated, nor will she be easily replaced,” Mayor Matt Nisly said. “She is a genuine and kind person who will truly be missed.”

McCue exemplifies the heart of the public servant and demonstrated a commitment to public service. In October of 2020, she resigned her position to pursue another opportunity as the City went through some tumultuous times. As the City struggled through this transition period, it requested her help and assistance. She graciously provided her expertise after hours in addition to fulfilling the responsibilities of her new position.

“Denise is an extremely competent and dedicated public servant who has provided a stabilizing presence for this organization,” stated City Administrator Joseph Turner who lobbied hard to persuade McCue to return to the City in June of 2021. “She is just an all-around class act who has always put the City and others before herself.”

The South Hutchinson City Council and her fellow coworkers congratulate her on a well-deserved retirement and wish her nothing but happiness and good health as she embarks on this next chapter of her life.