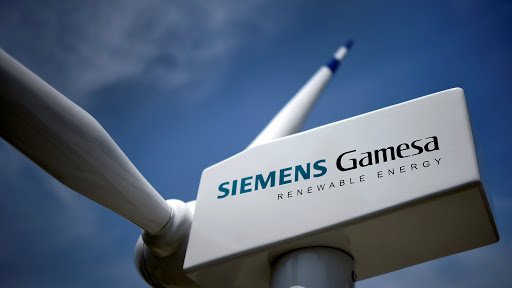 HUTCHINSON, Kan. (AP) — The Siemens Gamesa plants in Hutchinson, Kansas, and Fort Madison, Iowa, will be shut down and most employees will be laid off this summer, company officials said Friday.

The company, which is based in Spain, said the plants could reopen if market conditions improve.

The 171 employees in Iowa and 92 in Kansas will be laid off and will be offered severance packages, the company said in a news release.

“We continue to pursue new orders and remain fully committed to finding a path in support of our Fort Madison and Hutchinson manufacturing facilities,” Shannon Sturgil, CEO of Onshore North America, said in the release.


﻿
The company blamed an inability to take orders during a patent challenge last year, which it won, followed by a slowdown in wind farm development in anticipation of federal climate legislation.