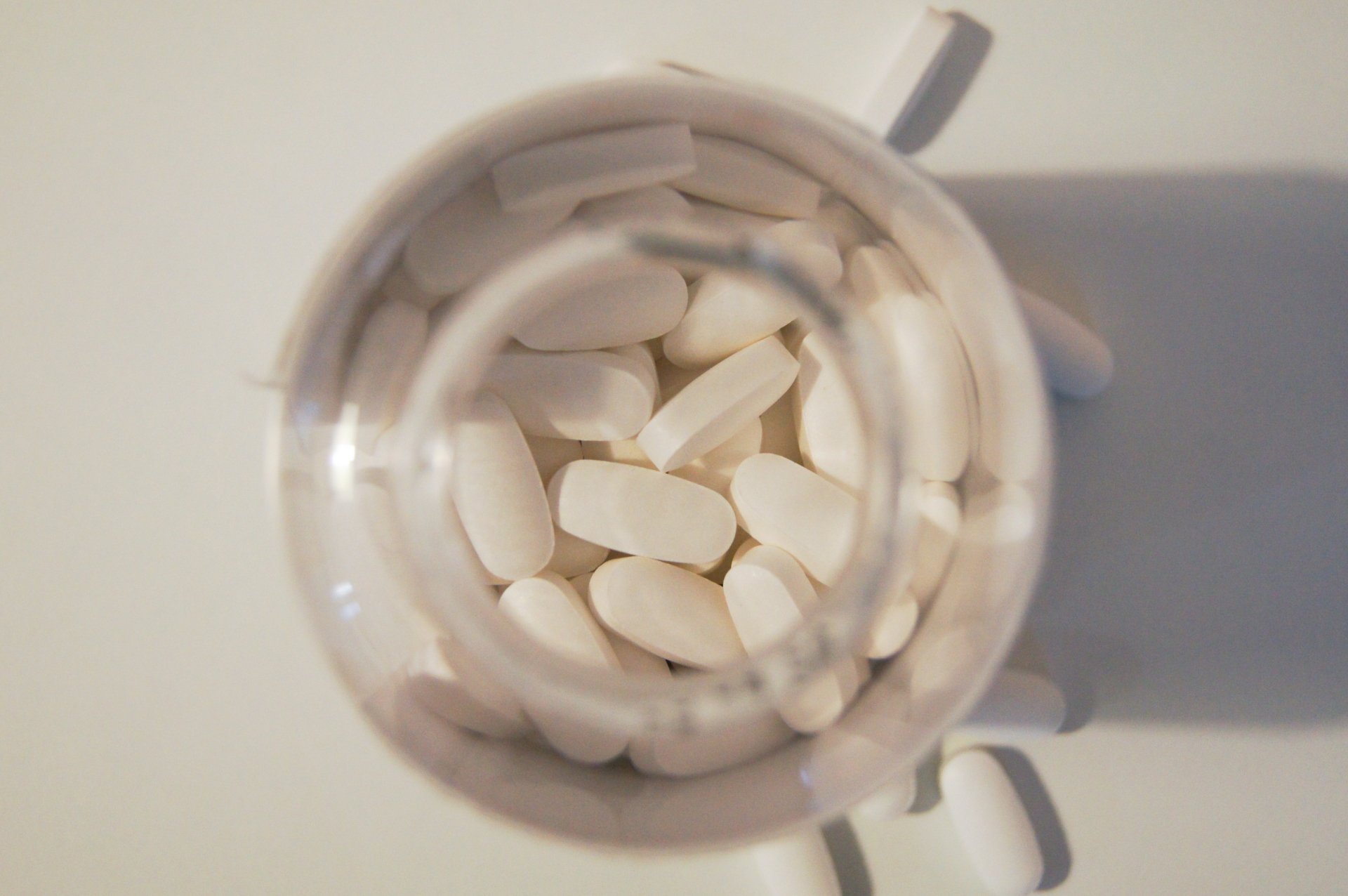 – U.S. Senator Roger Marshall, M.D. and five Kansas Sheriffs will travel to the Southern Border on Thursday, May 19

for briefings, tours, and meetings with border patrol officials, within DHS and the state of Texas. The trip comes amid the pending expiration of Title 42 and the growing fentanyl crisis that is wreaking havoc in Kansas and across the nation.

In the past 14 months, more than

were seized from criminals at the southern border – much more made it over the border undetected. Additionally, overdose deaths from

“It is simply unacceptable – in fact, it’s a dereliction of duty – that Joe Biden continues to maintain his open borders policies that have in turn enabled criminals to bring fentanyl into our state and poison Kansans at record rates. I look forward to traveling down to the southern border with these heroic sheriffs so we can continue to bring awareness and solutions to the crisis that has turned Kansas into a border state,” said Senator Marshall. “The crisis at our southern border is our biggest, most immediate national security threat. With fentanyl pouring across the border, this has turned into a public health crisis as well. Fentanyl is the deadliest drug our country has ever seen and is effecting Kansans at record rates. With just one teaspoon of fentanyl having the ability to kill thousands of people and a deadly amount being able to fit on the tip of a pencil, we must do everything in our power to stop this terrible scourge.”
Those in need of assistance can visit

would permanently give law enforcement the tools to help combat the fentanyl crisis currently wreaking havoc in Kansas. The