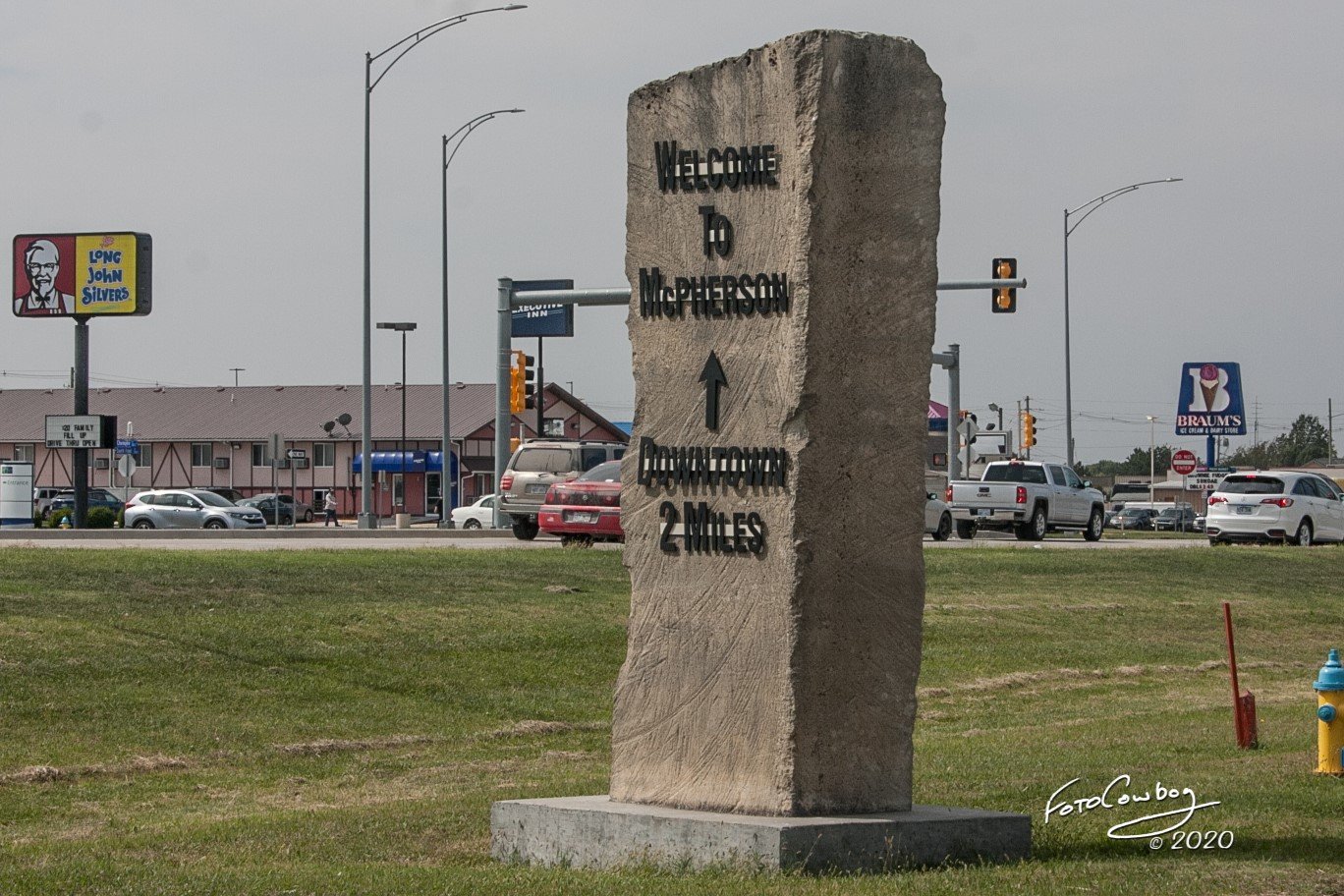 Following counting of mailed in ballots and allowed provisional ballots, organizers of the recall challenged the accuracy of the vote count and actions of County Clerk Hollie Melroy. Melroy recommended counting 20 of the 26 provisional ballots in the election. All six ballots not counted were from persons who were not registered to vote.

Melroy said about a fourth of USD 418 voters cast ballots in the election, the majority of which were from advanced balloting.

Recall Committee member Clinton Sides raised issues about the tabulating machines used by McPherson County. “The counting machine has been shown to have fraud all over the nation.”

Recall committee members asked Commissioners to consider a hand recount of ballots in the election. Such a move would have to be done by the committee, which would be required to post a bond to cover the cost of it. ﻿