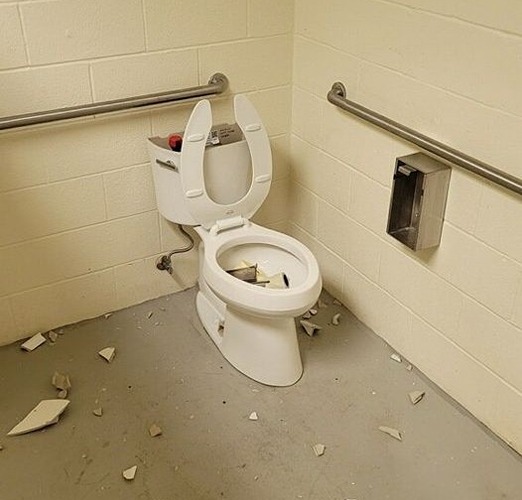 HUTCHINSON – For a second time this year, the restrooms and Herman & Helen Bunte Park in Hutchinson have been closed due to vandalism.

City of Hutchinson staff made the announcement earlier this week. The plan is to reopen them once parts arrive next week.

Earlier in the spring, both the restrooms and Herman & Helen Bunte Park and Rivers Banks Orchard Park were closed for an extensive period of time because of damage caused by vandals.