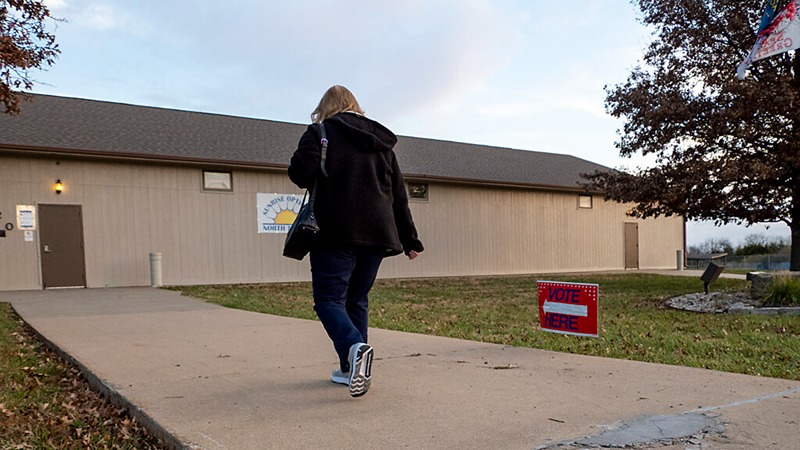 TOPEKA, Kan. — New Kansas State Board of Education members say they will prioritize parental oversight in schools across Kansas.

The BOE has been the center of fierce debates over critical race theory, gender and sexuality curriculum, and other hot-button education topics around national trends of book bans and discussion of appropriate classroom material.

Three out of the five districts on the general election ballot elected Republicans who ran unopposed. District 1 and District 3 were the only competitive BOE races in 2022.

District 1 covers areas in Atchinson, Douglas, Leavenworth and Shawnee, among other school districts. In District 1, Republican Danny Zeck took 62% of the vote, beating Democrat Jeffrey Howards for the seat.

Zeck, like his fellow Republicans, platformed on parental authority, saying schools needed to be more transparent and that parents should be allowed to fully direct their children’s curricula.

“It is time to stop the Washington Liberal Standards from dictating values that do not fit Kansas Education. We must put Parents In Charge of their child’s Education,” Zeck’s campaign page read.

Dombrosky was returned to office in a tight race, getting 60,315 votes to Albers’ 54,247 votes. Dombrosky’s campaign page states her belief in parents’ “unalienable, uninfringeable authority to direct the education of their child.”

Out of the unopposed districts, Republican Cathy Hopkins took the District 5 seat. Hopkins has said before that she supports parental rights and wants to keep politics out of the classroom.

Republican Dennis Hershberger, elected to District 7 unopposed, also is a proponent of parental authority and campaigned with a “faith, family and freedom” slogan. Incumbent Republican Jim Porter was reelected in District 9.