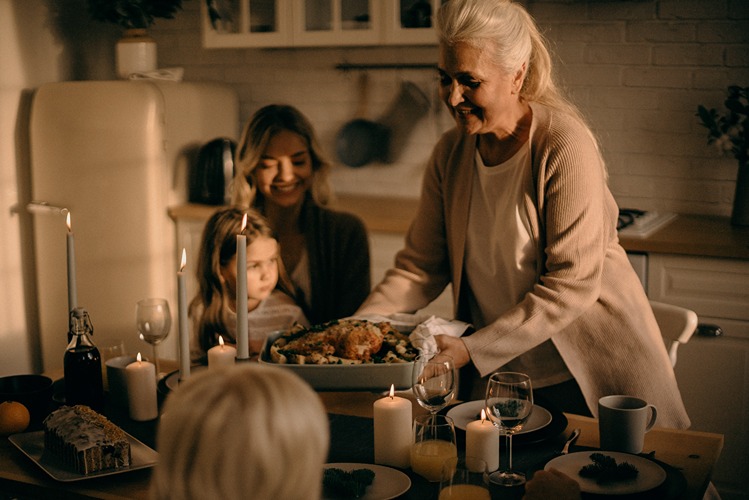 UNDATED (HPM) – More than 8 million turkeys have died or been destroyed because of bird flu this year. That, along with inflation, is pushing up turkey prices. According to Harvest Public Media, a 16-pound turkey costs about $5 more than last year. That figure comes from the American Farm Bureau Federation.

And while industry groups say there are plenty of turkeys available this holiday season despite bird flu, they may be a bit smaller than in previous years. Iowa State University’s Chad Hart says some turkeys were harvested earlier than normal to help fill Thanksgiving demand. “We will have a selection of larger birds available,” Hart said, “but they won’t be quite as prevalent. And we’ll have a few that were started, say, in September, trying to make up for some of those lost flocks, that are going to be right there in the case along with them.”

But Hart says by Christmastime, size will be less of an issue.

One survey, by the American Farm Bureau Federation found a Thanksgiving feast for 10 people will cost an average of 20% more this holiday than last year. The farm bureau’s chief economist Roger Cryan says a third of that increase is because of inflation. “It robs consumers and farmers of their buying power,” he said. “And it’s leading to a quite a bit of chaos in the macro-economy.”

Cryan says supply chain issues and the war in Ukraine have also been pushing up the prices of Thanksgiving staples.