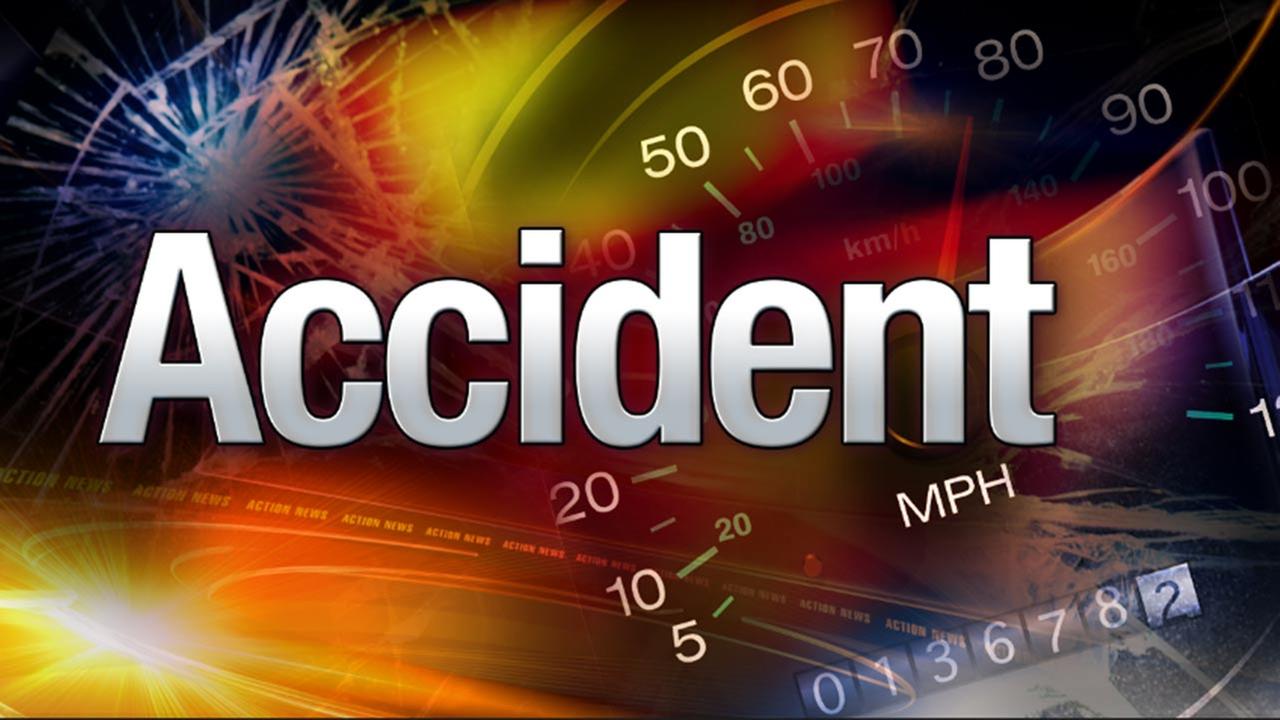 Stafford County – One person was killed and two others injured in a rollover crash Tuesday evening north of. St. John.

The Kansas Highway Patrol said a pickup driven by Brian Dalton of St. John went off the right side of NW 10th Avenue about four miles north of St. John. After overcorrecting, Dalton’s vehicle went off the left side of the roadway and struck an embankment, causing it to partially roll.

Dalton was partially ejected as was one passenger and was pronounced dead at the scene. Passenger Dylan Posthumus of St. John was first taken to KU Med-Great Bend and later airlifted to a Wichita hospital with reported serious injuries. A second passenger, Waldo Vorsatz of St. John, was taken to Stafford County Hospital with minor injuries.

The Highway Patrol said none of the occupants wwew wearing a seat belt.