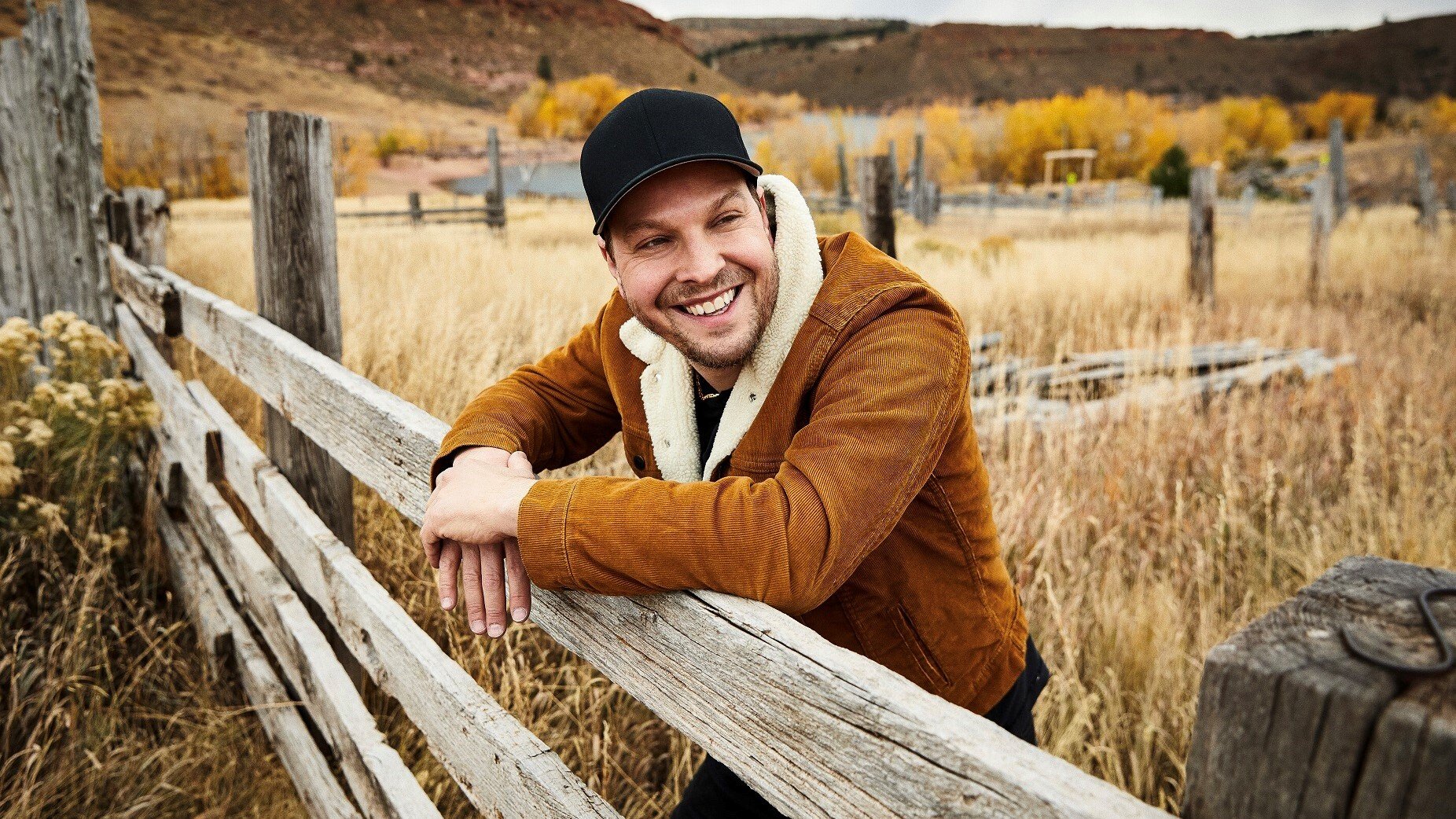 HUTCHINSON
— Multi-platinum recording artist Gavin DeGraw will be on-stage at the 2022 Kansas State Fair on the Nex-Tech Grandstand stage on September 16, 2022.

Gavin most recently released his tracks, “Face the River” and “Summertime” from his highly
anticipated forthcoming album, Face the River. He is currently on his Full Circle Tour, which features over 20 dates of intimate shows as Gavin returns to some of the small clubs where he started his career.

Tickets go on sale at 8 a.m. Friday, May 13 at KansasStateFair.com. Anyone signed up for Kansas State Fair emails can get access to tickets with a presale code, starting 8 a.m. on Thursday, May 12. Sign up for emails
at


New in 2022: each grandstand ticket will also include a gate admission scan. Ticket will be valid on date of event only. Some exclusions apply. Visit

To purchase tickets or for more information, visit

###
The 2022 Kansas State Fair will be September 9-18 in Hutchinson, Kansas. Proudly the largest gathering of Kansans
each year, the Fair celebrates all the things beloved about the state: agriculture, education, entertainment, and more. For more information, and to learn about 2022 Fair offerings, visit

About Gavin DeGraw: GRAMMY® Award-nominated multiplatinum singer and songwriter Gavin DeGraw’s inimitable voice and soulful style boldly bloomed on his 2003 platinum-certified full-length debut, Chariot. It included the gold single “Follow Through,” as well as both platinum hits, “Chariot,” and “I Don’t Want To Be.” In 2008, his self-titled second album, Gavin DeGraw, bowed in the Top 10 of the Billboard Top 200 powered by the platinum-selling single “In Love With a Girl.” 2011’s gold-certified Sweeter saw him return to the Top 10 as the single “Not Over You” went four times platinum. Meanwhile, his 2013 duet with Colbie Caillat, “We Both Know,” garnered a GRAMMY® Award nomination in the category of “Best Song Written For Visual Media” for Safe Haven. He’s the rare talent who could seamlessly share the stage with Billy Joel and The Allman Brothers or Maroon 5 and Shania Twain. In 2016, Something Worth Saving incited widespread critical applause from USA Today, Billboard, Entertainment Tonight, and Huffington Post. With a front row seat to this wonderfully wild life led by his late parents Lynne and John Wayne, Gavin DeGraw recounts his most meaningful memories and valuable lessons on his seventh full-length offering, Face The River [RCA Records]. Now, he stitches together a timeless tale of his own soundtracked by a signature fusion of pop, soul, country, folk and funk.