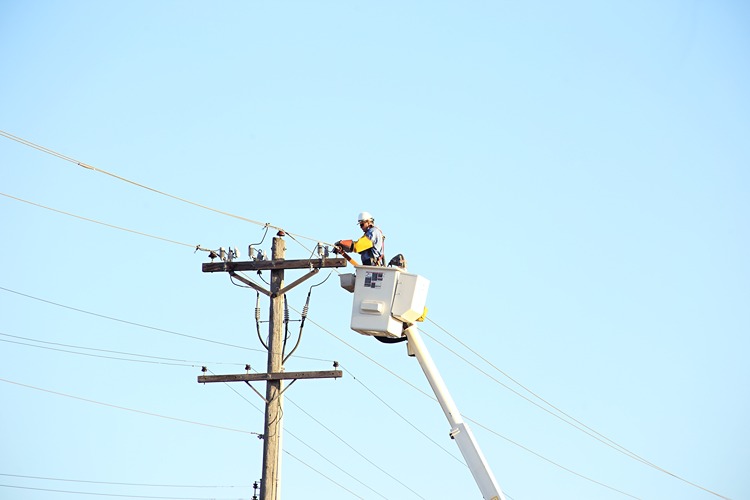 HAYS, Kan. – Midwest Energy is proposing a new three-part electric rate structure for residential and small businesses that would include a customer charge, energy change, and demand charge.

The proposed rate changes, which will be revenue neutral for the Hays-based cooperative serving areas of central and northwest Kansas, would be phased in over a four-year period starting January 1st. As the demand charge is introduced, energy charges will decline each year offsetting most, if not all, of the demand charge for residential customers.

Midwest Energy currently has a two-tier structure for most residential and small business customers, that includes a fixed customer charge of $28 a month plus energy charges. The demand charge relates to the amount of electrical power used at a given time.

A series of public hearings on the rate proposal are being held during October, including one on October 19th at 6:30 PM at the Front Door at 1615 10th Street in Great Bend. Other meetings in their central Kansas territory will be held on October 18th in Kinsley and October 20th in Hays.