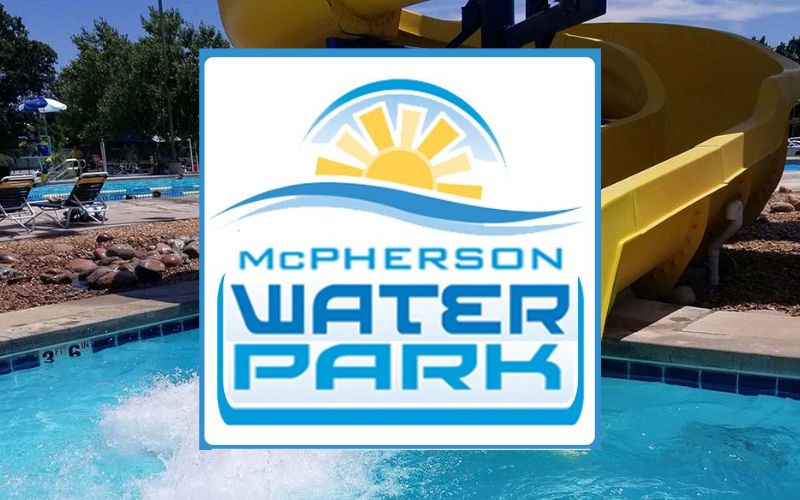 McPherson – The McPherson Water Park reopened Monday after issues developed following the opening of the pool for the season. City Administrator Nick Gregory said Tuesday a decision was made to close the pool last Thursday and drain it after excessive solids were found in the bottom of the pool.

According to Gregory, those solids could easily have been stirred up making it impossible to see the bottom of the pool. Rain and colder temperatures also played a factor in the delayed opening.

During a report to the McPherson City Commission, Gregory said they have learned a lot of lessons through this and expect things to go more smoothly going forward.

Some McPherson residents turned to social media, calling for a partial refund of season ticket prices due to the closure. This was briefly touched on during the meeting, but Commissioner Gary Mehl, who oversees parks and facilities, suggested waiting until after he has a meeting with pool staff next week to make a decision.

The Water Park is owned by the city but operated by the McPherson Recreation Commission.