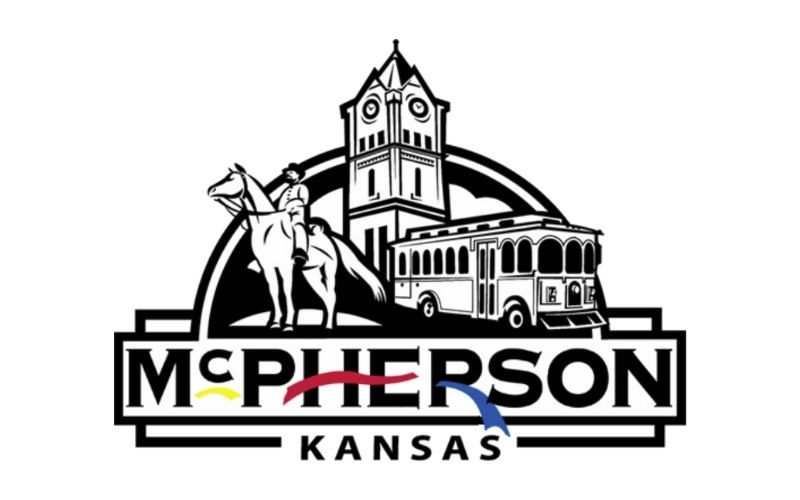 McPherson, Kan. – The McPherson City Commission has set an August 30th public hearing on the city’s proposed 2023 budget and exceeding the revenue neutral rate. The proposed budget will keep the city’s property tax levy at the current rate of 52.214 mills.

Following multiple budget meetings over the last few months, the City of McPherson Department Heads and Commission have worked diligently on developing a budget for 2023.

The city would have had to reduce the levy by just over 7/10 of a mill to meet the RNR as set out by state law, which would have required just over $175,000 in reductions from the proposed budget.

McPherson Battle of the Badges Blood Drive is September 12-13