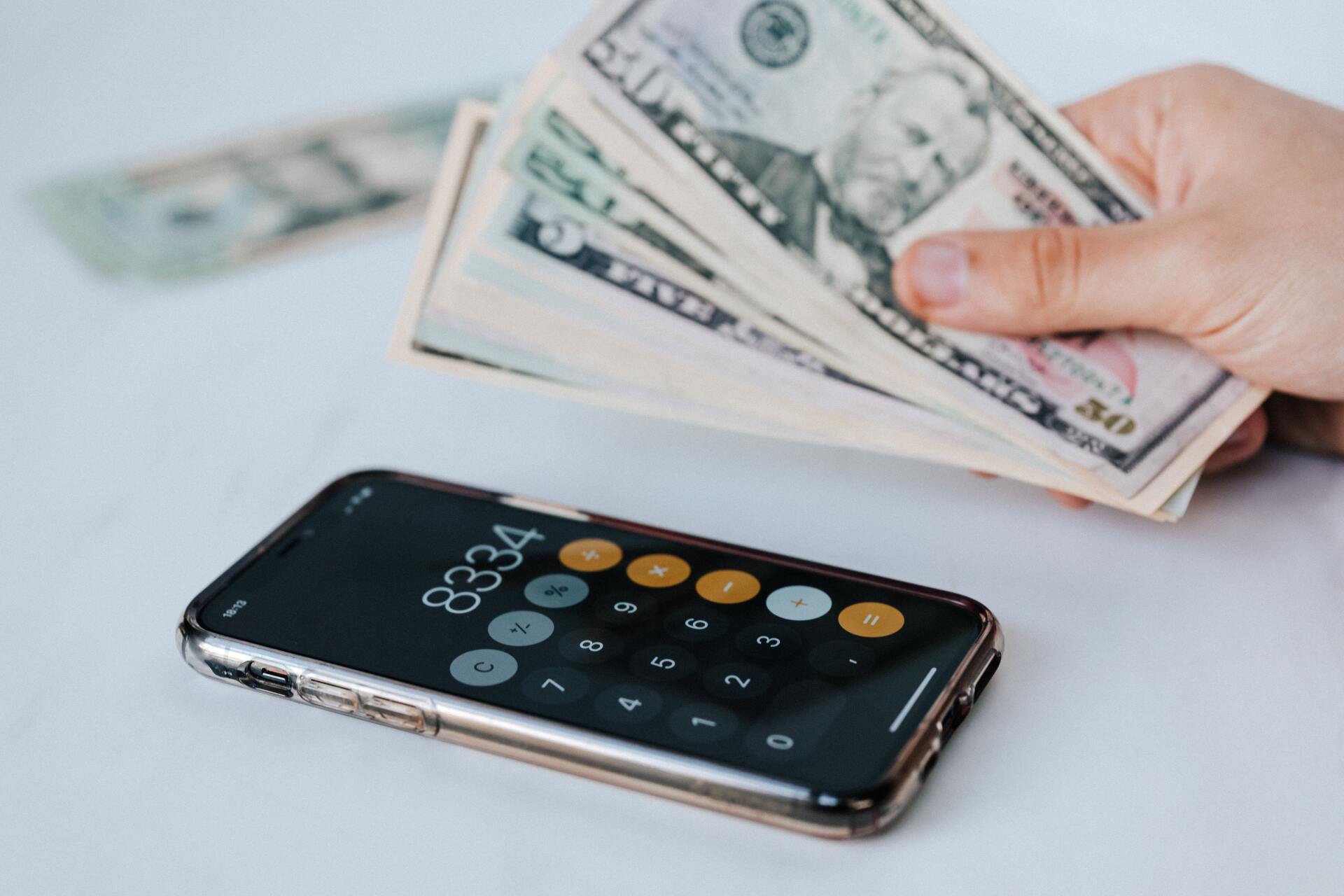 By Tim Carpenter, Kansas Reflector
TOPEKA
— The Kansas Public Employee Retirement System’s board of trustees bowed to souring market conditions Friday by lowering the assumed rate of return for the investment portfolio to 7% and bring the projection more in line with other major U.S. public pension system estimates.

The Kansas system’s 7.75% had been the highest among comparable systems across the nation, with the average of large pension plans set at 6.99%. KPERS’ consultants recommended trustees shrink the annual projection to 6.75%.

Harsh investment performance since December has pushed the system’s actual annual rate of return closer to 3%.

KPERS’ board, which has a fiduciary responsibility to make a reasonable investment return assumption and to make certain benefits were paid, released a statement saying the change wouldn’t alter benefits received by retirees. The statement assured members “benefits are safe and unchanged.”
There was reluctance among some KPERS’ trustees and Republican legislative leaders to lower the assumption, because slashing the projection would inflate the unfunded liability. However, sticking with an unrealistic figure could leave future generations of KPERS employers or members to pay much more to meet liabilities.

In April, Kansas Senate President Ty Masterson and Senate budget chairman Rick Billinger told trustees they weren’t convinced it would be wise to trim the baseline assumption. The senators indicated a mere 0.25% reduction would add $600 million to the system’s long-term liability.

Trustee Ryan Trader, a firefighter and paramedic on the Olathe Fire Department, said during the board’s April meeting many observers were convinced 7.75% was “way too high.” Other members of the board said professional investors were skeptical the Kansas benchmark was sustainable.

During the 2022 legislative session, lawmakers and Gov. Laura Kelly approved a measure adding $1.125 billion in state contributions to KPERS in an effort to improve the funded ratio of pension plans and to reduce the near-term annual cost of employer contributions into the system.

For about two decades, KPERS has faced a funding shortfall inflamed by two economic recessions, insufficient member or employee contributions, and the state’s decision to skip taxpayer-funded contributions.

CHS Intends to Return $1 Billion in Cash to Owners

KPERS Moves ahead with Refinancing to Avoid Volatility of Employer Contributions