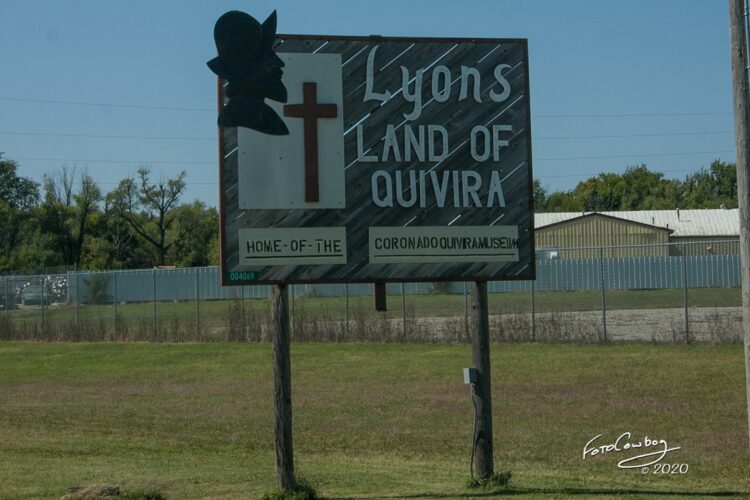 LYONS, Kan. – Concerns about pay issues, both for hiring new employees and retaining existing staff, were discussed by the Lyons City Council during Monday night’s meeting. While the city’s organizational structure has 37 employees listed, the current full-time staff is 27.

The issue about pay scales is especially acute within the Lyons Police Department. In his regular report to the Council, Police Chief Justin Holliday said it is increasingly difficult for them to fill vacancies or in some cases retain what they have. The Police Department currently has one officer vacancy, and in checking on a job posting board maintained by the Kansas Peace Officers Association (www.kpoa.org) he noted many departments in communities of similar size to Lyons are paying significantly higher salaries than he can offer.

Another situation is existing officers being offered better-paying positions elsewhere. He cited the specific example of one of his officers being offered a position by the McPherson County Sheriff’s Office, which not only offered a significantly higher salary but a “take home” vehicle, and a willingness to let him commute from Rice County if he joined their department.

While larger departments are easily able to offer higher pay – the current starting wage for a Lyons officer who hasn’t completed certification is $12-$12.50 an hour – some smaller departments are paying as much if not more, citing the city of Inman with a population about a third of  Lyons and offering an $18 an hour starting salary for a non-certified officer, $21 an hour with experience.

Holliday said they are also having to compete with the Kansas Department of Corrections, whose starting salaries for a beginning correctional officer they can’t begin to match. He noted a former employee at City Hall who left to take a position at Ellsworth Correctional Facility is already making substantially more than what they could make with the city.

Holliday noted while the city’s current case count is down this year, he said they are still issuing as many citations as in the past, and in the past month they have picked up a lot of “rough cases” which are taking a lot of time for the officers they do have.

“You got to want to be in this job to do that for 12 bucks an hour, to put up with all the crap that we have to put up from the people out here,” Holliday said pointing out there are a lot of “not nice people” out there. He also said his two part-time officers, both of whom have some 20 years of experience, are making $15.50 an hour.

On the subject of city pay rates as a whole, City Administrator Chad Buckley said pressure is being felt in all city departments due to inflation and maintaining quality employees in a competitive labor market. Buckley said an increase of one dollar per hour per employee would equate to an annual cost of $56,160 per year.