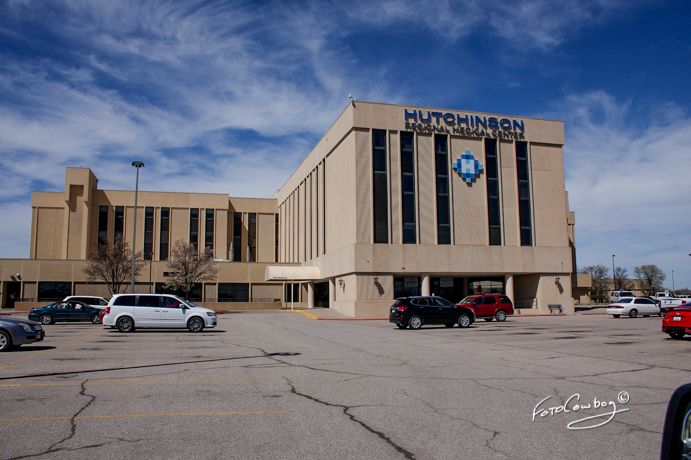 
Planning for the drill took place over the past six months with local and regional partners. The natural disaster exercise is designed to prepare staff for a variety of emergency situations should they occur and involved multiple actors playing the part of injured.


Hutchinson Regional Medical Center campus and the Annex, formerly known as Dillon Living Center, were the main location for the drill Tuesday, which began at roughly 8:30 a.m. The event will continue at a second location, the Command and Training Center, 3201 E 4th Ave, Hutchinson on Wednesday.