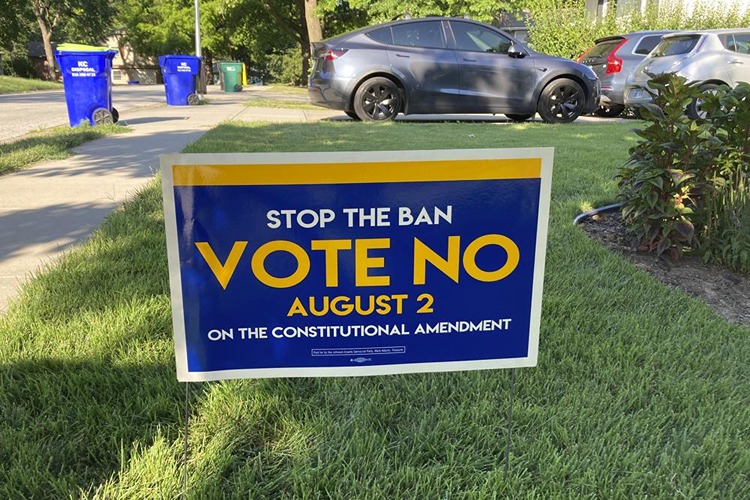 TOPEKA, Kan. (AP) — Results from eight of nine Kansas counties that recounted ballots found fewer than 35 changed votes from the Aug. 2 election, when voters soundly rejected a proposed amendment that would have removed abortion rights from the state’s constitution.

The counties faced a 5 p.m. Saturday deadline to complete the hand recounts of ballots cast on Aug. 2. Eight counties finished on time but Sedgwick County officials said they would not meet the deadline.

A Sedgwick County spokeswoman said Saturday that after the counting was complete, the election commissioner found things she wanted to check again. It was unclear what the problems were or when the county would finish its recount.

The nine counties were required to hand recount the votes at the request of two anti-abortion activists who questioned election procedures but did not provide proof of any specific problems.

Initial statewide tallies showed the proposed amendment, which would have removed protections for abortion rights from the Kansas Constitution and allowed the Legislature to further restrict abortion or ban it, failed by 18 percentage points, or 165,000 votes.