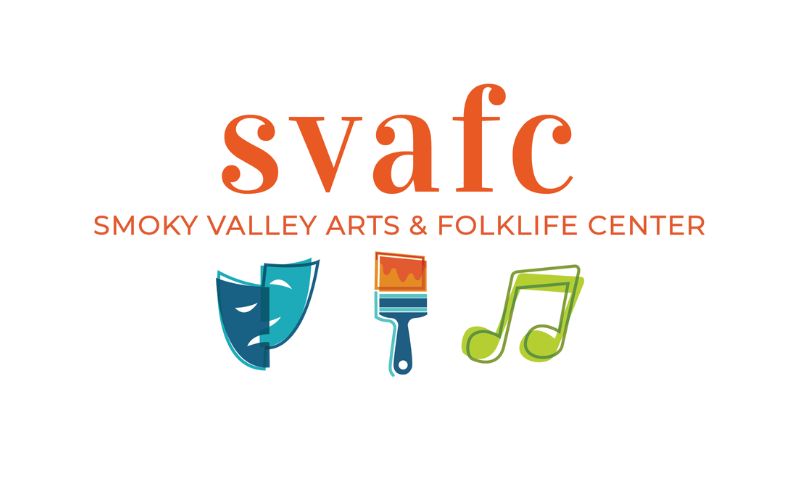 LINDSBORG, Kan. – Smoky Valley Arts and Folklife Center, 114 1/2 S. Main, Lindsborg, in partnership with The Raymer Society, will host a John Heter (1944-2013) Retrospective Exhibition from September 30 through October 30 with a reception on Sunday, October 2, from 2-4 p.m.

Heter was a lifelong artist and craftsman who worked in many mediums and was a talented musician. He came to Lindsborg in 1970 to attend Bethany College and spent the rest of his life as a Lindsborg resident. His early paintings were the street scenes of Lindsborg, as viewed from his southwest corner studio/apartment in the second story of the Sundstrom Building. Heter and many other Bethany art students lived in these second-story apartments called “The Slums” during the late 1960s and 1970s.

Heter worked for The Simmental Shield Magazine and Kansas Business News in the 1970s as a layout and paste-up artist.  Several of his paintings were featured on the covers of these publications. After his tenure with the magazines, he worked for MCDS in McPherson, KS, until his retirement in 2006. He continued to work on his art after retiring.

Over his life, Heter painted scenes from his experiences on various subjects. His unique style of not blending the colors in his work gives a “paint by number” effect that makes his paintings distinctive. Heter was always experimenting with different mediums, including scratchboard drawings, scrimshaw on old piano ivories, and assemblages from piano parts that he called “Kachinas” or “Piano Men.” Drawing from his musical talents, he created musical instruments as art objects and as actual working instruments later in his life.

The Smoky Valley Arts and Folklife Center is open 1-5 p.m. Friday through Sunday and is supported by the KCAIC, NEA, and the Raymer Society.

This retrospective represents many of the mediums in which Heter worked. Heter’s work is in private collections thought out the United States, and the works in this exhibition are all on loan from many of them.