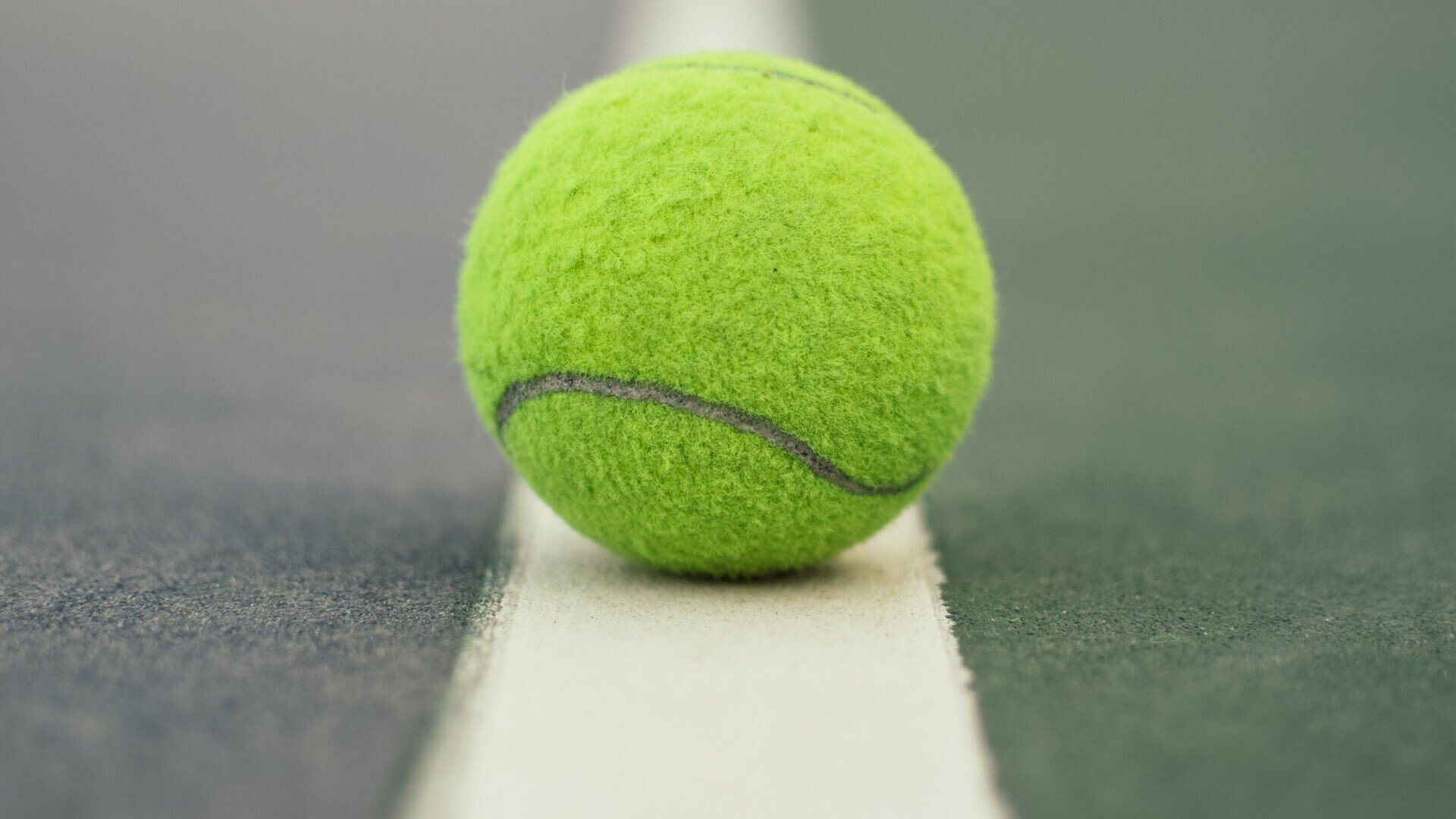 LAWRENCE, Kan. –
The 25th-ranked Kansas Jayhawks have been selected to the 2022 NCAA Tournament, it was announced Monday evening. The Jayhawks will travel to Stanford, California to take on UC-Santa Barbara in the opening round.

The winner of that match will take on the winner of 15th-seeded Stanford and Southeast Missouri State. The Jayhawks and Gauchos will square off Friday at 12 p.m., CT.

This marks the fifth time the Jayhawks have been selected for the NCAA Tournament under coach Todd Chapman and the 12th time overall in program history. The Jayhawks last made the NCAA Tournament in 2019 when they advanced to the Sweet 16. Kansas topped Denver in the first round and Florida in the second round, before losing to eventual national champion Stanford 4-3 in the Sweet 16.

This year’s squad finished the season 15-10 overall, 4-5 in conference play, and 12-1 at home. The Jayhawks advanced to the semifinals of the Big 12 Tournament last time out, before losing to No. 2 ranked Oklahoma after a quarterfinal win over No. 21 Baylor.

The Jayhawks have been led this season by first-team All-Big 12 selection Maria Titova and second-team All-Big 12 selection Malkia Ngounoue. Titova went 19-8 on the season, mostly playing No. 1 singles for the Jayhawks. She went 4-2 in conference play and was 8-4 overall. Ngounoue went 19-13 on the season, playing the majority of her matches at the No. 2 spot
Mariana Manyoma-Velasquez also totaled 19 wins this season, going 19-16 overall and 3-3 in Big 12 play. Tiffany Lagarde and Carmen Roxana Manu each totaled 15 wins for the Jayhawks this season, while Sonia Smagina posted 14 wins.

After defeating the previously ranked No. 6 doubles team in the country Ivana Corley and Carmen Corley 7-5, Raphaelle Lacasse and Smagina are now ranked No. 82 in the nation and are a force to be reckoned with with 14 wins this season.

Following the Big 12 Championship, the Jayhawks remain undefeated when winning the doubles point. Lacasse and Smagina seek to continue their stellar play in the NCAA Tournament.