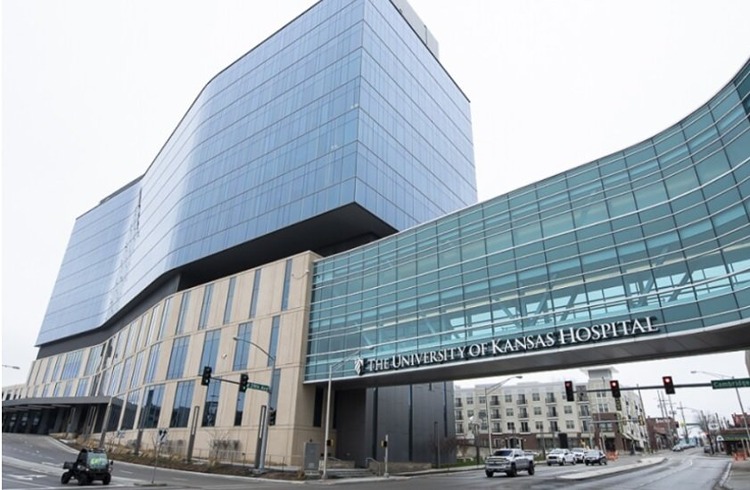 KANSAS CITY, KS – The University of Kansas Cancer Center landed a “comprehensive” designation from the federal government on Thursday, promising prestige and millions in new funding.

Such “comprehensive” cancer centers — the country only has a few dozen — must demonstrate to the National Cancer Institute that they have “reasonable depth and breadth” in their laboratory, clinical and behavioral and population-based research.

KU said in a news release that the designation as a “national comprehensive cancer center” comes with nearly $14 million in new research funding.

“Today we’ve landed on the moon, so to speak,” KU Chancellor Douglas Girod said in a news release. “What was once a dream is now a reality.”

The center already enjoyed NCI designation as a national cancer center. But the new designation as a comprehensive center raises KU’s profile — with the possibility of attracting even more research grants.

KU pursued the designation in 2017 but fell short(link is external). It had won recognition as one of NCI’s cancer centers in 2012, after pursuing that for roughly a decade.

In a news release, the KU center called the comprehensive designation “the gold standard for cancer centers from the National Cancer Institute.” There are 52 other such comprehensive centers in the country.

“We will have increased access to more federal funding and research dollars, which helps us grow and retain our team of internationally renowned researchers and physician-scientists,” KU said in a news release. “For the 4.5 million people living in our catchment area, Comprehensive status will assist us in finding better ways to prevent cancer, diagnose it earlier, accelerate treatment and clinical trial access, increase survival rates and improve overall quality of life.”