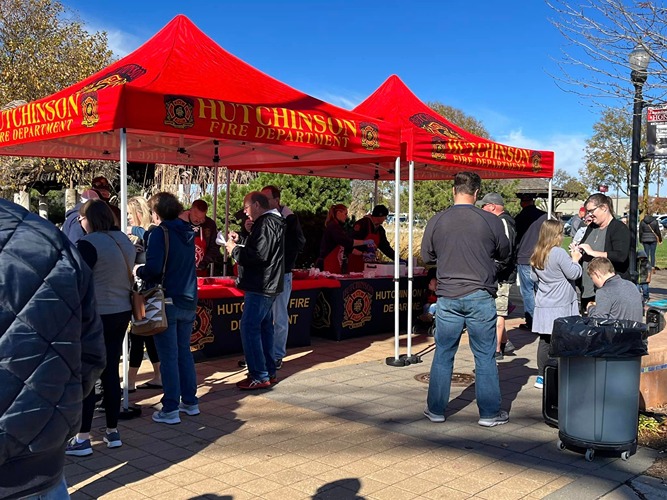 HUTCHINSON, Kan. – Winners have been announced from the Annual Chili and Soup Festival hosted by Kiwanis of Downtown Hutchinson on Saturday.

In the Soup division, the Reno County Sheriff’s Office was the winner, with Heartland Credit Union second and Gentiva Hospice third.

The event saw a great turnout, with participating sampling and voting for their favorite chili and soup entries.