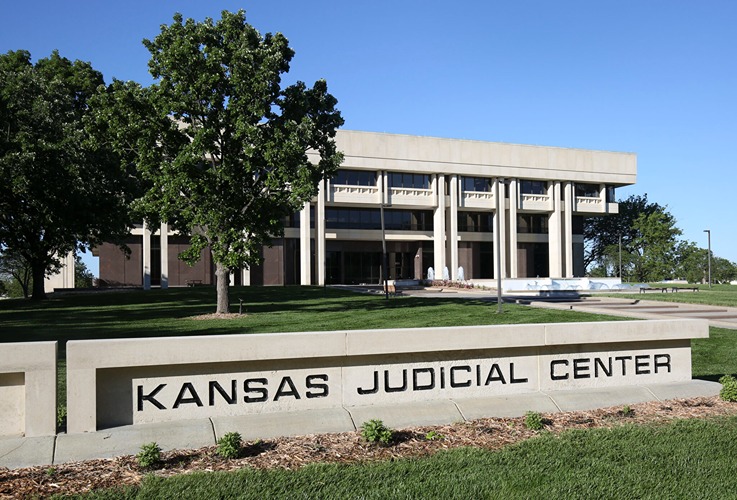 TOPEKA, Kan. (Kansas Reflector) — Gov. Laura Kelly nominated a Shawnee County District Court judge to fill a vacancy on the Kansas Court of Appeals who would become the first Hispanic on that appellate court if confirmed by the Kansas Senate.

She selected Judge Rachel Pickering, of Topeka, to fill an opening created by retirement of Court of Appeals Judge Anthony Powell, a Wichita resident who served nine years before retiring in June. He was appointed by Gov. Sam Brownback and heard more than 2,000 cases and wrote 672 opinions.

“When I first appointed Rachel to the bench in 2019, I knew she was a committed public servant based on her legal career and experience in nearly every area of criminal litigation,” Kelly said in a statement Friday. “I am confident Rachel will bring her extensive legal knowledge and balanced perspective to the Kansas Court of Appeals.”

“Having dedicated my legal career to public service, I would be honored to continue to serve the people of Kansas alongside the distinguished jurists on the Court of Appeals,” Pickering said.

She has argued 35 cases before the Kansas Supreme Court, 40 in front of the Kansas Court of Appeals and authored more than 300 legal briefs.

As an appellate defender, Pickering worked on felony cases from all 105 Kansas counties. She was responsible for criminal cases as a public defender and a prosecutor in Shawnee County. She also was involved in felony cases and federal appeals in the office of the state attorney general.

She worked as a coordinator at Kansas State University’s research foundation, known as K-State Innovation Partners, and as an attorney with the Hovey Williams law firm. She graduated from law school at the University of Missouri-Columbia in 2003, but spent her third year as a visiting law student at University of Kansas.