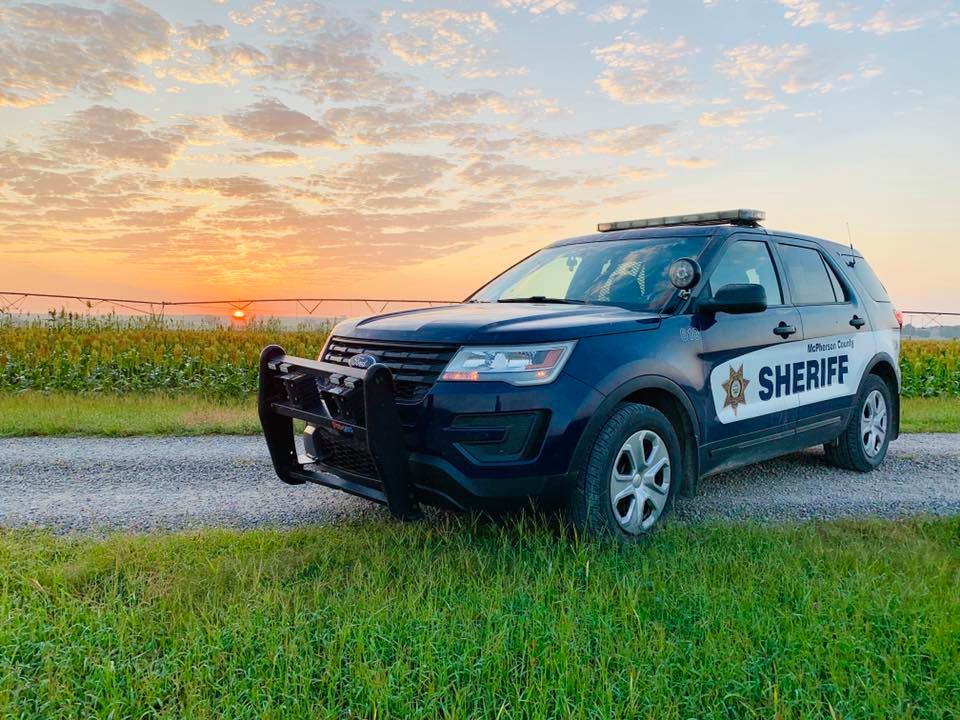 (AP) — Kansas voters will decide in November whether to ensure that counties or state lawmakers can’t end the longstanding tradition of electing sheriffs.

a proposed amendment
to the Kansas Constitution to declare that almost every sheriff in the state must be elected to a four-year term. The Senate already had passed the measure, so it goes on the ballot in November, when approval by a simple majority of voters statewide will add it to the constitution.

There’s little chance counties will stop electing sheriffs, but the Legislature has the power to pass laws to force change.

Supporters of the proposed amendment said sheriffs should remain directly accountable to voters.

Counties have been electing sheriffs since 1857, four years before Kansas was admitted to the Union, and all but one of the state’s 105 counties still do. The exception is Riley County in northeastern Kansas, which consolidated its sheriff’s office with the Manhattan and Ogden City police departments in 1974 and has the combined department answer to a board led by local officials.

The proposed amendment would allow Riley County to keep its setup, but if voters there change to an elected sheriff, the move would be “irrevocable.”