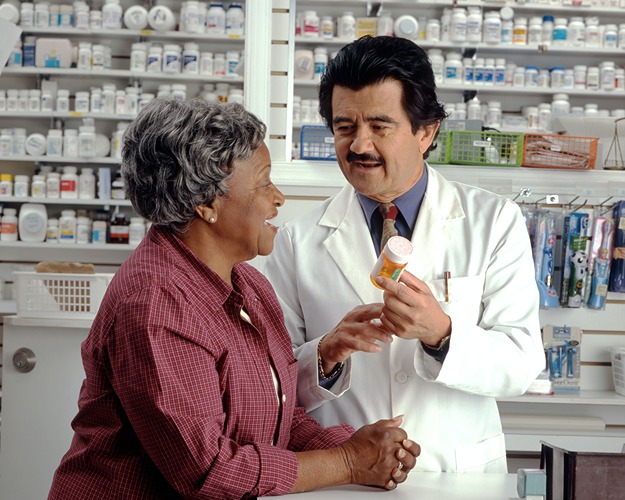 TOPEKA, Kan. – Nationally, more and more Americans have been enrolled in health insurance since the Affordable Care Act was implemented. But no longer in Kansas, which now has a higher uninsurance rate than the national average rate for the first time in years, according to the U.S. Census Bureau estimates.

Health insurance divides in Kansas showed the greatest gaps in coverage for diverse populations and working adults, especially regarding Hispanic and Black Kansans.

Senior analyst at the Kansas Health Institute Phillip Steiner said this disparity in coverage should be examined.

“That’s definitely something to point out, and there’s not necessarily an easy or quick answer for that, but just something to notice as a potential area for concern that requires further attention,” he said.

While Kansan enrollment in Medicaid has increased since the pandemic, with about 100,000 more people enrolled now than before the pandemic, Kansas’ decision not to expand Medicaid coverage is a key factor in the gap between national and state insurance rates. Thirty-eight states have implemented Medicaid expansion or passed expansion measures, including Missouri, Colorado and Nebraska.

“Kansans typically had better rates of coverage than nationally, and once the ACA passed, Kansas kind of caught up with the rest of the country,” Steiner said.

About 150,000 Kansans fall into a health coverage gap, according to Alliance for a Health Kansas, a coalition campaigning for additional coverage. It reports that the lack of expansion cost the state more than $5 billion. About 7,400 veterans and their spouses would gain access to quality, affordable health care coverage with KanCare expansion, the organization states.

Expansion has been a years-long debate in Kansas, with several attempts at expansion rebuffed, including efforts to expand Medicaid through a state budget bill in March of 2021.

Medicaid expansion remains a critical part of the gubernatorial race, with Democratic Gov. Laura Kelly running on a platform of Medicaid expansion, while opponent Derek Schmidt says he is an “open-minded skeptic” who doesn’t support expanding KanCare in its current state.

During Kelly and Schmidt’s first campaign debate at the Kansas State Fair, Kelly referenced four attempts to expand Medicare rejected in the Legislature, saying it was unbelievable that the state has not yet expanded access.

“We have got to do this,” Kelly told the crowd. “We are losing. We are hurting our rural hospitals. We’re hurting our urban hospitals. We are bleeding health care workers to other states, all of which around us have expanded Medicaid and they’re stealing our health care workers because they can get reimbursed for their services. We need to get this done. There’s no excuse.”

Schmidt has said on multiple occasions that he has concerns about the program, claiming it enabled able-bodied people to stop working and still get free coverage.

“I do not believe the legislature representing the people of Kansas is going to go down this path anytime soon. I am not going to urge them to, because I think they have legitimate concerns. I think there are other ways we can help small and rural providers like looking at reimbursement rates that would help not only hospitals but also nursing homes,” Schmidt said at the debate.

Kansas Adoptions Average 1,000 Over Past Four Years, a Surge of 270 per Year