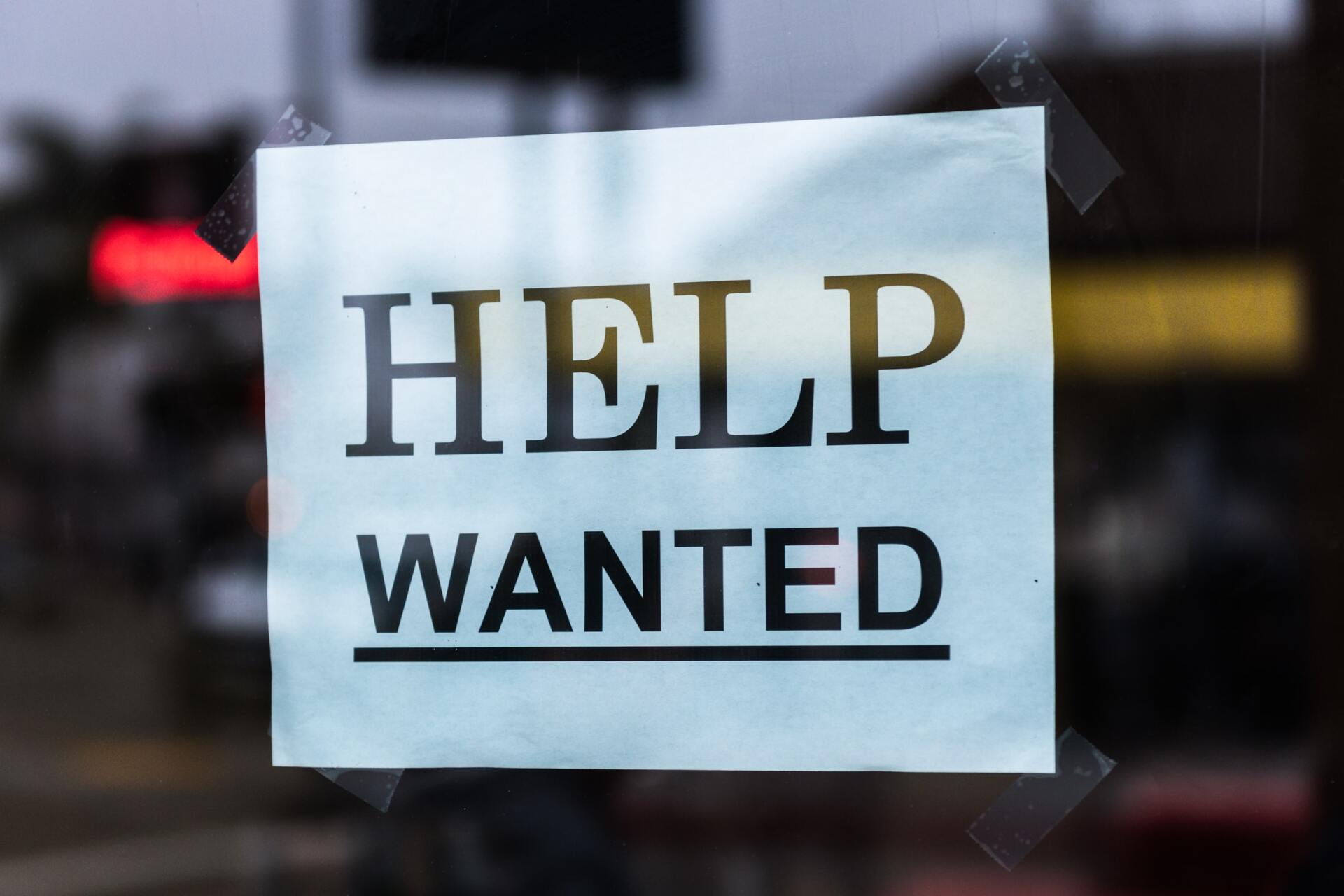 TOPEKA, Kan
. – Preliminary estimates reported by the Labor Market Information Services (LMIS) division of the Kansas Department of Labor (KDOL) and the Bureau of Labor Statistics (BLS) show a seasonally adjusted unemployment rate of 2.4% in April.

This was unchanged from 2.4% in March and a decrease from 3.5% in April 2021. “While the unemployment rate remained steady at 2.4% over-the-month, it has seen significant improvement over-the-year as more Kansans move from unemployed to employed.” said Secretary Amber Shultz. Seasonally adjusted job estimates for Kansas indicate total nonfarm payroll employment increased by 500 from March.

This change is due to an increase of 23,400 private sector jobs and a decrease of 500 government jobs. Complete Kansas labor market information for April is available