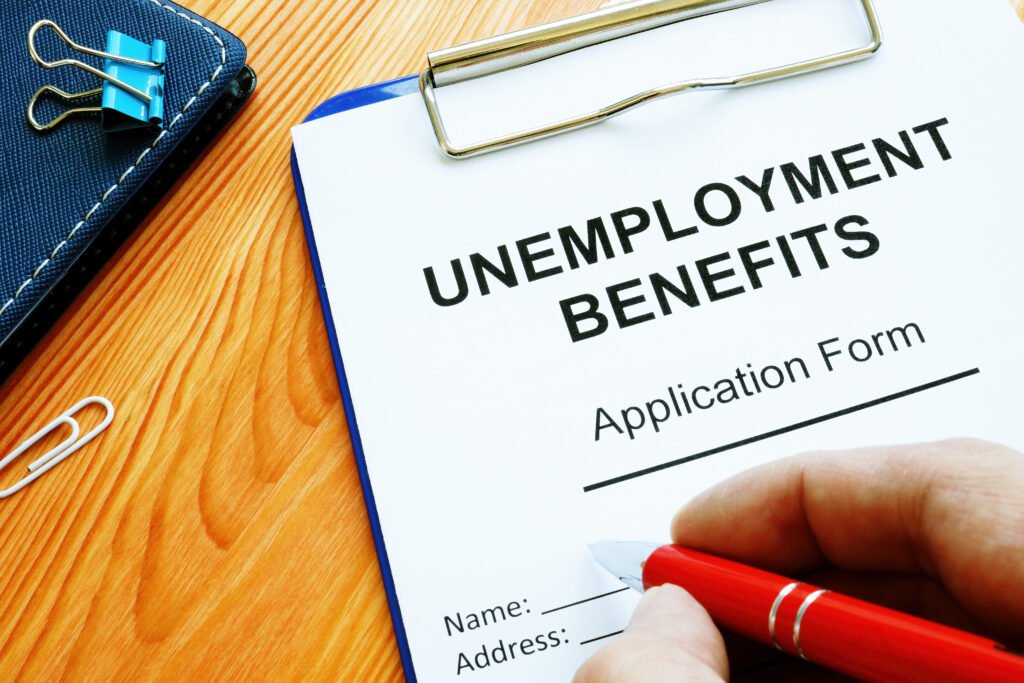 
TOPEKA
— The Kansas unemployment rate hovered at 2.4% in April with more than 35,000 residents of the state searching for a job, state and federal officials said Friday.

Preliminary estimates by the Kansas Department of Labor and the U.S. Bureau of Labor Statistics revealed a decline in joblessness from 3.5% in April 2021. The agencies reported employment in Kansas reached 1.46 million last month, an increase of 22,900 in the past year.

“While the unemployment rate remained steady at 2.4% over the month, it has seen significant improvement over the year as more Kansans move from unemployed to employed,” said Amber Shultz, secretary of the state Department of Labor.

The campaign for Attorney General Derek Schmidt, who is a candidate for the Republican Party’s nomination for governor, said Kansas had recovered three-fourths of jobs lost early in the COVID-19 pandemic while the U.S. economy as a whole regained 94% of those jobs.

The level of nonfarm employment in Kansas grew by 500 in April, but expansion was driven by addition of 600 government jobs. Gains in some sectors of the state’s economy were mostly offset by declines elsewhere, state labor officials said, including in professional and business services.

“Last month,” Schmidt said, “our state added 600 government jobs but lost 100 private sector jobs. Not good. Kansas needs to grow our state, not our government.”
Democratic Gov. Laura Kelly, who is seeking reelection in November, has been campaigning on a message of success in terms of investment in economic development.

When the COVID-19 pandemic erupted in 2020 under Kelly, the state’s unemployment rate surged in April 2020 to 12.2%, the number of unemployed exploded to 181,462 and the number of people with jobs slipped to 1.3 million.

Federal officials said U.S. employers added 428,000 jobs in April to cap a year of solid growth and adding to the robust recovery. The U.S. unemployment rate remained steady at a pandemic low of 3.6%. Unemployment fell in April in 13 states and the District of Columbia, but was stable in 37 states.